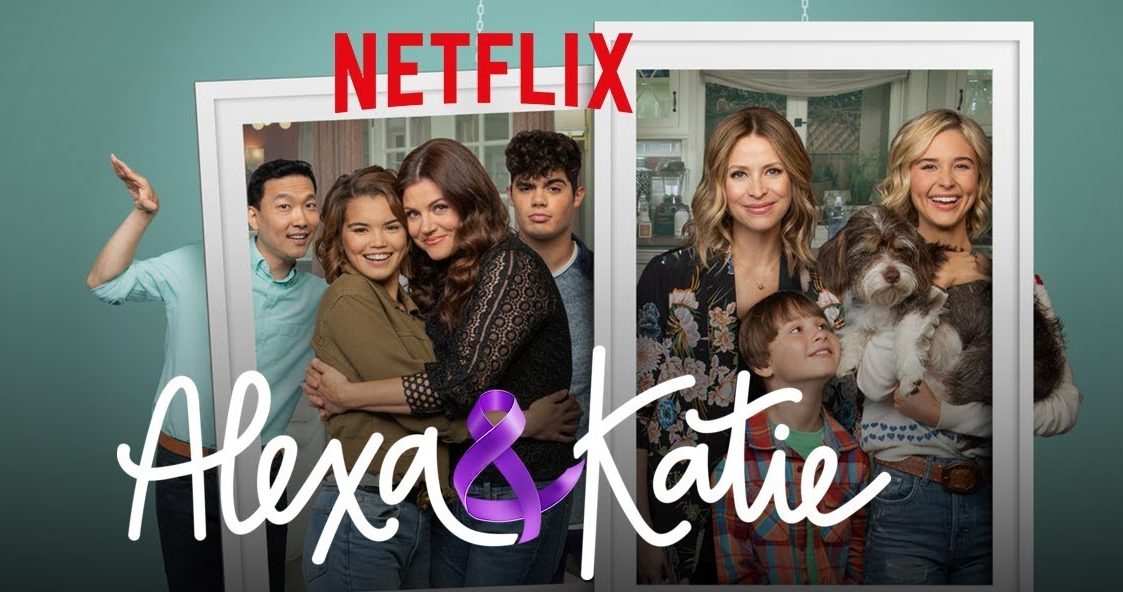 Over the years, Netflix has presented us with many amazing sitcoms at put disposal. These include the likes of BoJack Horseman, The Good Place, Rick and Morty, and Family Reunion. Created by Heather Wordham as a Netflix original series, Alexa and Katie made its debut in 2018. Since then, the show has managed to gain immense popularity followed by a decent viewership.

Alexa And Katie: About The Show

High School is the turning point in every teenager’s life. It may be easy for a few of them but its hell for a lot of them. This life can become even harder if you are dealing with personal challenges at the same time.

This is exactly what the show is about. Alexa has been diagnosed with cancer and is undergoing treatment while juggling high school at the same time. Despite her health issues, she has maintained her personality and enthusiasm about life. But she has her best friend Katie to thank for all this. Katie has been with Alexa throughout her life. Whether they’re at school, home, or the hospital, the girls are always by each other’s side through thick and thin. Also part of Alexa’s life is determined and protective mother Lori. 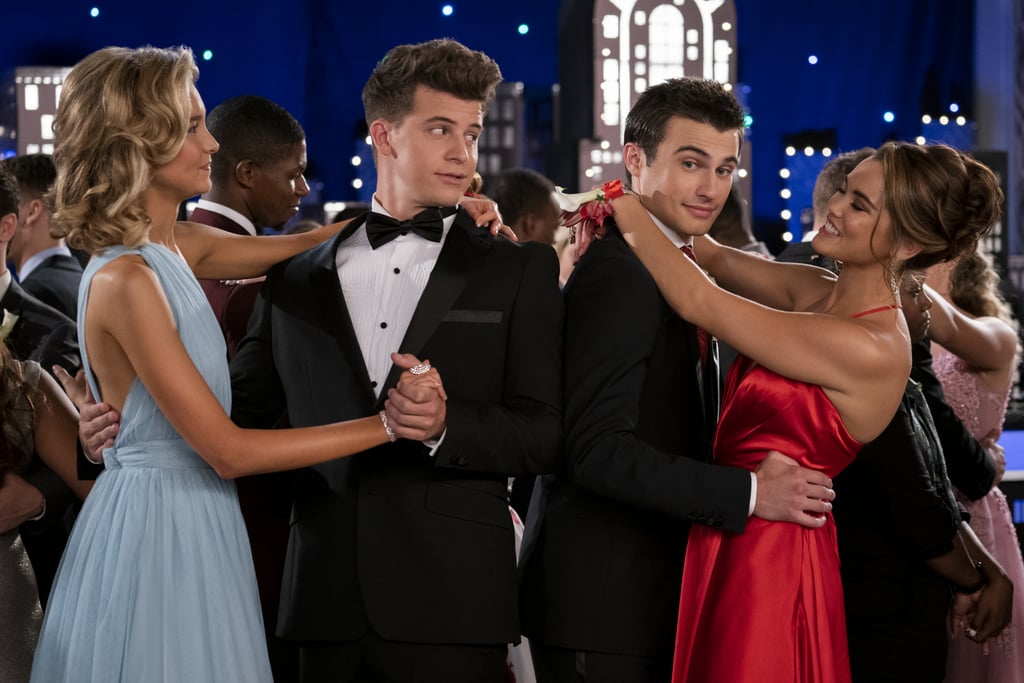 Ever since the release of the first season, the show has been at the top of the rating chart. As a result, Netflix was also quick to renew the show for four consecutive seasons. The fourth and final season will release on Netflix on 13th June 2020

Alexa and Katie tell the story of two best friends who have been with each other through the toughest of times. Together, they have battled every single obstacle thrown at them. Katie has been with Alexa throughout her entire life.

Season 3 ended with Katie having a panic attack minutes after taking her SATs. Alexa missed her SAT so that she could be with Katie and take care of her. This season, we might be able to see them working more together and trying to stay by each other’s side at all times.

With no major exits in the previous season, a majority of the cast will reprise their roles in the FINAL season. This is how the cast stands:

Alexa and Katie (Seasons 1-3) are currently streaming on Netflix.