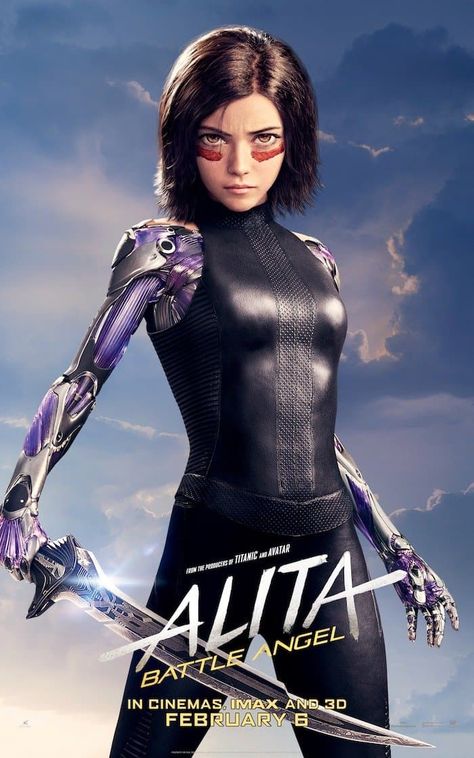 James Cameron’s long-awaited pet project Alita: Battle Angel released in February 2019. The film cam nearly two decades after the legendary filmmaker first started adapting the manga. Robert Rodriguez directed the film but the film received mixed reviews. However, due to its dedicated fanbase, it made a business of $404.9 M worldwide

Alita: Battle Angel tells the story of Alita, a battle cyborg. She is revived by Dr. Ido, who realizes that she has the soul of a teenager. Alita then sets out to learn about her past and find her true identity.

With an IMDb rating of 7.3/10 and the Tomatometer at 61%, the film was a mild hit. Although, it managed to make a whopping collection of $404.9M at the worldwide box office. And due to the popularity of the manga series, the fans are desperately waiting for a sequel.

Will There Be A Sequel?

The sequel hasn’t received the green signal yet. Leading lady Rosa Salazar confirmed in July 2019 that she hasn’t heard anything a sequel. The whole Disney/Fox acquisition is also involved in this. However, there is no doubt that Rodriguez and James Cameron have plans for the sequel. But if the film goes ahead, it will certainly take up a lot of time to finish. So if the sequel goes ahead, we can expect it to release sometime 2022. As of now, there have been announcements regarding the release date if at all a sequel happens.

The film is based around Alita, a battle cyborg, who wakes up having no idea about who and where she is. She is revived by Dr. Ido after he realizes that Alita has the soul of a teenager. After waking, Alita sets out on a quest to rediscover her true identity.

During her journey, Alita revealed her true identity as Berserker while blooming her relation with father Ido. Her emerging skills at Motorball and romance with Hugo set the stage up for the sequel. The film is very close to the 1993 manga by the same name. And it has adopted two volumes of the manga. Both the volumes end up on a similar plot beat with Hugo dying at the end of both volumes. So if the sequel goes ahead, we can expect the following:

Hugo died in the previous move and therefore we can expect a vengeful Alita in the sequel.

Since there has been no confirmation about the sequel, nothing is certain about the cast members. But this is how we expect the cast to be: