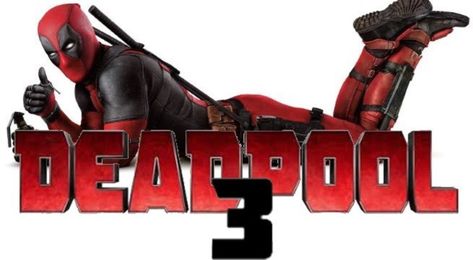 Ryan Reynolds starrer Deadpool is a well known and a hit movie. Deadpool starts with the main character names Wade Wilson who has cancer and a scientist claims that he can cure it. Wilson trusts him and goto his lab and let him inject some chemicals, but the experiment went wrong and Wilson left with burn patches all over the body. His body got badly damaged by the experiment but he also gets some immense power which he later uses to find and destroy the scientist who made him ugly. Just because his face got burnt he used to wear a mask and changed his name to Deadpool and starts living an unknown life.

Will Deadpool Be In Avengers?

If you ask me this then I’ll say it’s a good idea to put Deadpool in Avengers as Marvel took over the Deadpool movie rights.

Wernicke said, “Marvel has promised to continue to let us play in the R-rated Deadpool universe and the hope is that they will also let us veer into the MCU a little bit as well and play in that sandbox”.

Also, Ryan told, “We’re working on it right now with the whole team. We’re over at marvel now which is like the big leagues all of sudden, it’s kinda crazy”.

So officially nothing confirm by Marvel or Deadpool star about the entry in Avengers but if a fan wants to see it then makers can make it happen.

What’s The Troubling Update About Deadpool 3?

The co-creator and comic book legend Rob Liefeld said, “I feel like Deadpool, the movies, they’ve set sail. We got two brilliant movies and we live in a culture that always looks forward because all they’re ever selling us is ‘next, next, next’. It’s a fever. For me, as the fever calms down, people just need to calm down and realize that Deadpool 1 and 2 were Release within two years of each other,2016 and 2018, and I just can’t…I’m not that crazy about Marvel’s plan right now”.

This is indicating that he’s going to be not involved in Deadpool 3 as Marvel didn’t approach him or because of any other reason. He also posted Deadpool’s pictures on Twitter indicating that his journey with Deadpool is now ended.

Is The Official Release Date Announced?

Marvel is right now quite busy with the making and releasing of the films that were announced to come soon. So Deadpool has to wait a little longer for the story and filming. Marvel didn’t announce the official release date of Deadpool 3.

Why Are Fans Going Crazy For Deadpool 3?