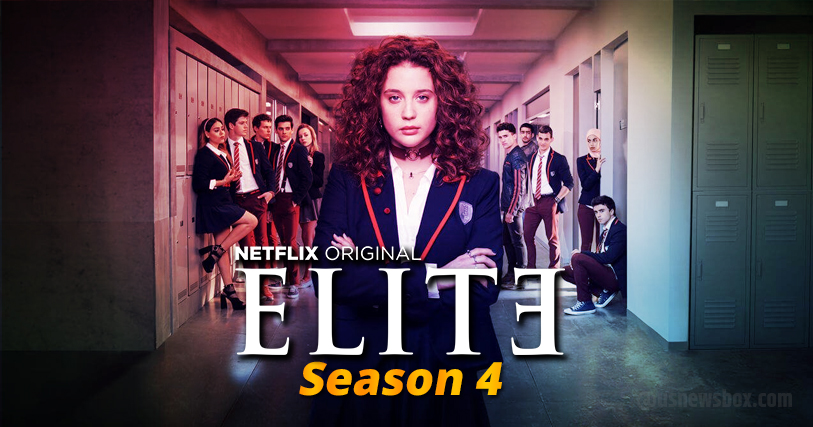 The first season was released on Netflix on October 8th, 2018. Since then, Netflix has dropped two more seasons of it. By adding a mystery element to itself, the plot uniquely explores the issues teenagers face. Sexual themes are often included. The series has received positive reviews from critics. Many are in awe of the writing and acting, hailing it as a “guilty pleasure.”

Will there be a Season 4?

Elite’s social media channels announced on May 22nd that the show had been renewed for a fourth season. The tweet stated, “It’s official. We’ll be back for season 4.” But the creators have not yet mentioned a release date yet.

The previous three seasons followed the lives of a group of teenagers entangled in secrets, sex, drugs, and revenge. The finale of the third season left the audience on a major cliffhanger. So viewers are obviously expecting the fourth season to answer some questions. What the storyline might be, we do not know yet. But some of the fan theories suggest a time jump and the possible introduction of some new characters.

The third season’s finale said goodbye to five of its cast members. There was an official announcement stating that the following cast members will be returning: