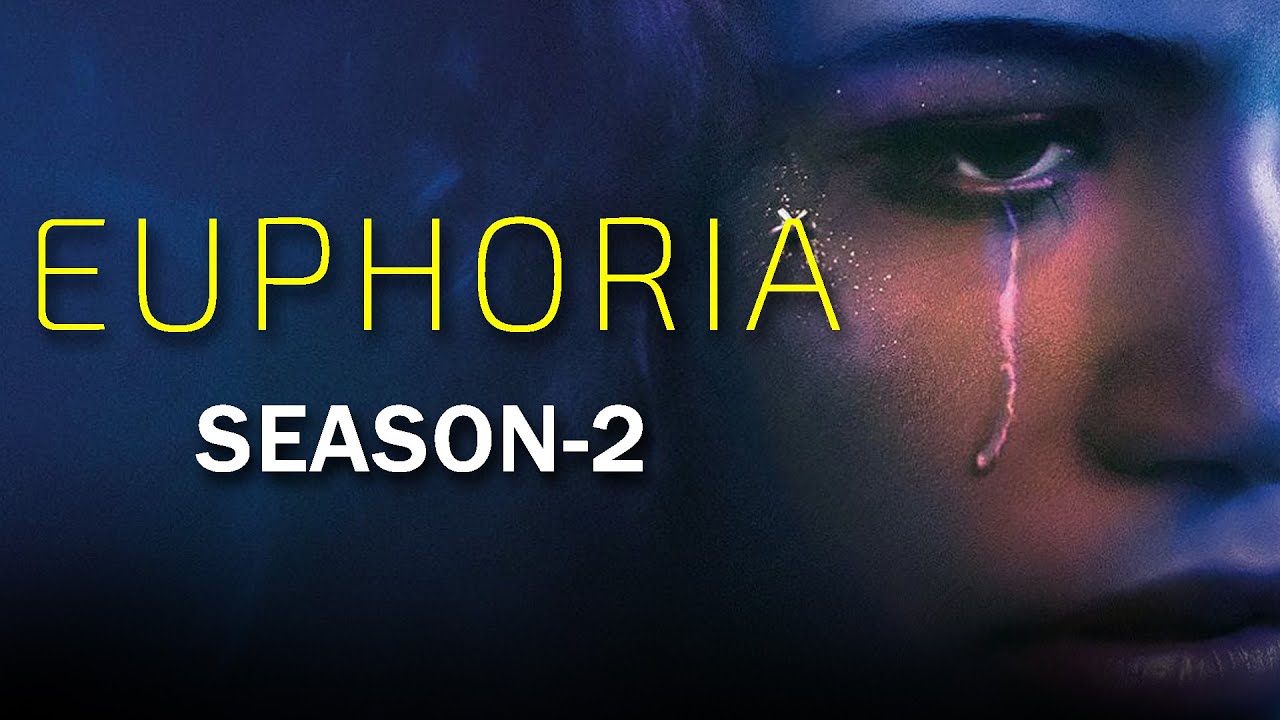 American teen drama series Euphoria is officially returning for a second season. This was announced on July 11th, 2019. Sam Levinson created the series, which is based on the Israeli miniseries of the same name. It revolves around a group of high school students experiencing sex, drugs, friendships, and romantic relationships. It premiered on HBO on June 16th, 2019.

The second season was supposed to go on floors in early 2020, but the Covid-19 pandemic stalled it. As of now, there is no confirmation about the release date.  But fans are speculating that the series might be dropped by early 2022.

The series received positive reviews from critics. Review website Rotten Tomatoes rated it a 7.34/10. The acting, writing, and visuals accrued enormous appreciation. The website stated, ” Though, at times hard to watch, Euphoria balances its brutal honesty with an empathetic -and visually gorgeous-eye to create a uniquely challenging and illuminating series, held together by a powerfully understated performance by Zendaya.”

The website Metacritic indicated that the series received “generally favorable reviews.” It assigned the series a 67 out of 100. A third site IndieWire appreciated the show’s authenticity and how HBO “grounds itself in stark reality.”

Since Zendaya is the lead, it is confirmed that she will return. Other members of the cast, namely Storm Reid, Hunter Schafer, Angus Cloud, and Alexa Demie, are expected to return as well. The new season will cast Austin Abrams, who will be introduced as a new character.

What will Season 2 be about?

The finale episode of Season 1 ended with the cliffhanger about Rue’s life. But Zendaya has herself clarified that Rue’s story is not over yet. She is alive and the actor is looking forward to the plot herself.

It is likely that Season 2 of Euphoria will continue to follow the teenagers’ lives. But this time, there might be something bigger that awaits us.