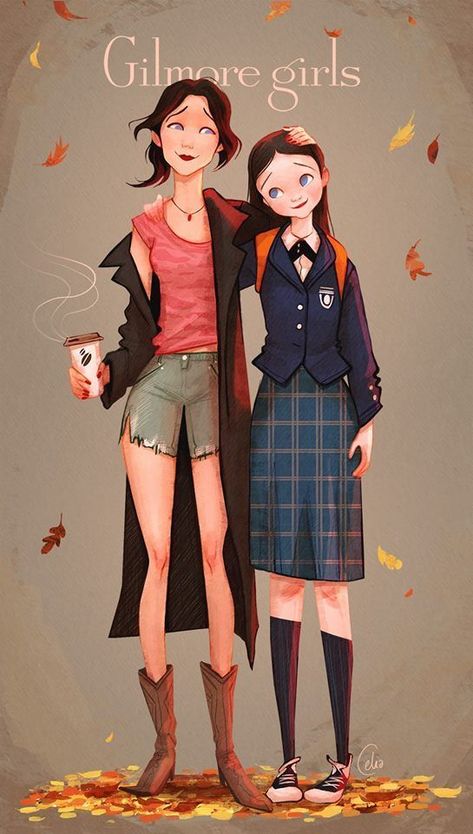 Gilmore Girls is an American sitcom for the lovers of some good old drama. It shows the complicated relationship between a single mother and her daughter Rory. I will not call the show basic but it’s for a niche audience.

A Year In The Life- All You Need to Know

So all the ‘Gilmour Girls’ fans have this very specific question. When will Rory choose someone whos more permanent? So the daughter Rory who’s been played by Alexis Bledel has a complicated love life. She’s 32 and is still trying to find someone who actually deserves her. It’s not like she’s a problem finding men, its rather the opposite. She has a boyfriend Paul played by Jack Carpenter, who is sort of insignificant in the show, she has been with paul for two whole years and still forgets to break up with him. You know you have felt sorry for this guy if you’re a true fan. While Paul is her safety net, she also has an affair with Logan.

She’s really good at boyfriend management. A little backstory about Logan, he was Rory’s ex-boyfriend from Yale. She dumped him but apparently still had feelings. So whenever Rory would go to London for work, they were on but after a final encounter in New Hampshire, they decided to take a break.

But then Dean came in the picture, now you would think he’s a possible love interest, By the way, Dean is played by none other than Jared Padalecki who plays Sam, Dean’s brother in the show ‘Supernatural’. He had to change shows to be a Dean. The Dean in Gilmore Girls turned out to be happily married and with a bunch of kids.

So this question finally came up. Dean was married to Lindsey Lister in the original series and that relationship sort of didn’t work out. Do you know why guess what, he slept with his highschool sweetheart Rory.  In the revival season, Dean seems to be happily married to Jenny, we haven’t seen her yet but they do have a kid who’s old enough to be in school.

Who Does Rory End Up With At The End Of Season 8?

Do you really want to know, you could just watch the show, the next few sentences are going to have some spoilers. You have been warned. So Jess, Rory’s stepbrother pushes Rory to get her life together. He tells her that she should write a book on her relationship with her mother but in the end, Rory ends up alone and tells her mother that she’s pregnant. Not an ideal end for a season but the fans are getting another season.