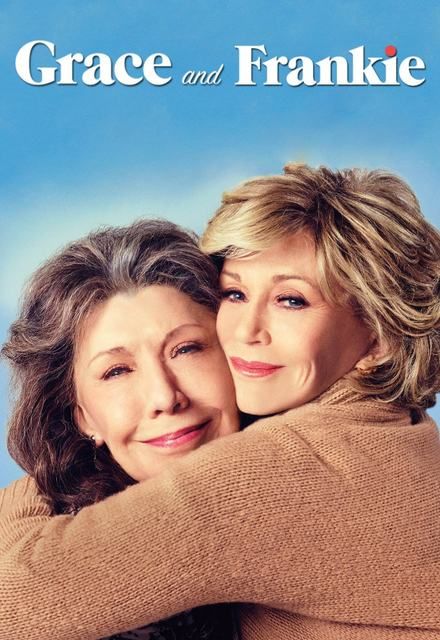 Grace and Frankie, another light-hearted comedy sitcom for someone to binge on. We relate with the characters and feel their pain. See here’s the thing you want to make a successful feel-good show, you get two lifelong best friends and just watch them create natural humor. Yes, I’m talking about Jane Fonda and Lily Tomlin. They are what we call now is BFF goals but enough about them, let’s talk about their show.

Why Is ‘Grace And Frankie’ Ending After Season 7

So they started the seventh year of the show on 27th January 2020 but they had to stop production because of the pandemic. It’s sad to hear but the fans might have to wait until 2021 for the seventh season. There’s less news about the plots but some characters might return with a lot of changes. The show will continue with how they can change their destiny.

Why are they ending you ask, it’s not Netflix for sure, Jane Fonda and Lily Tomlin put a statement out to Deadline once Netflix announced that the show would conclude following Season seven.

They said “We are both delighted and heartbroken that Grace and Frankie will be back for its seventh, though the final, season. We’re so grateful that our show has been able to deal with issues that have really connected to our grand generation. And their kids, and amazingly, their kids as well. We’ll miss these two old gals, Grace and Frankie, as much as many of their fans will, but we’ll still be around. We’ve outlasted so many things – just hope we don’t outlast the planet.”. It might have also been the dropping ratings since many other shows came up on Netflix.

The season 5 Finale of Grace and Frankie is one of the most emotional episodes. They see themselves as what would have happened if the wouldn’t have started living together after they got divorced. They figured out pretty soon that their lives would be terrible. The most emotional part of that episode wasn’t them. At the end of the episode, a title card is shown that reads “This season is dedicated to the loving memory of Melissa DiNicola.” DiNicola was a writer on the show who passed away in the spring of 2018. She was 26 years old. She worked as a writer on the show for all five seasons. According to Express.co.uk, DiNicola died due to complications of cancer. The talented performer and writer co-wrote the season 4 finale of the show and is credited as a staff writer for season 5.

The Final season was supposed to come out in January 2020 but due to the Pandemic, the shoot has been stopped midway. We expect a release date by the end of 2020.