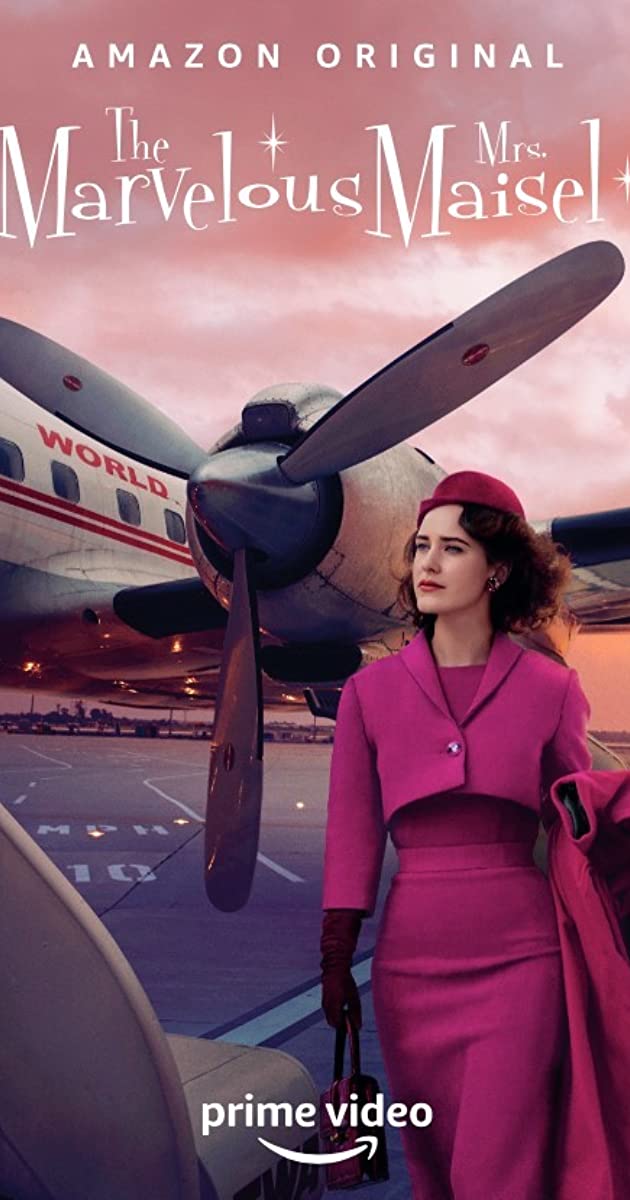 Marvelous Mrs. Maisel is an American comedy-drama based in new York city in the late 1950s. The show made by Amy Sherman won Golden Globes and 16 Emmy Awards for comedy-drama. The show was first introduced to the world in March 2017 by Amazon Prime Video.

The show revolves around a Jewish housewife named Miriam Midge, who was happy with her life. But her life takes a shocking change when her husband cheated her with his secretary. Then Midge goes to live with his parents. Later she finds out about her hidden talent of stand-up comedy. Now she wants to pursue a career in it, knowing that her family would be affected by it.

What Happens After Midge Learn A Hard Showbiz Lesson?

Midge just started her career as a stand-up comedian and got a little famous. And gets his big break when a star Shy Baldwin offers her the show on his tour. But later got kicked off in the middle of the show because of her mistakes.

Now she left with no shows and paying bills so high. She recently owned a pricey apartment from his ex-father-in-law that is going to slip off from Midge’s hand. But it’s also considerable that she can start from the bottom again and reach the highest point like any other stand-up comedian.

Why Should You Watch Season 4?

If you’re interested in period drama and in comedy too, then I must say you should give it a watch. It’s full of comedy and acting with a few love affairs, sexuality, and sex.  You won’t be disappointed with the Storyline, characters, and the time in which it set.

Why Did Shy Baldwin Leave Without Midge?

Midge was the part of Shy Baldwin’s tour show. Also, she knew about his sexuality that he’s gay. But she promised that she wouldn’t tell anyone. When Midge started the show taking Shy Baldwin as her main topic of comedy, she said some things that indicated Shy’s sexuality to everyone. But she didn’t think Shy would take it seriously as she was doing Stand-up comedy. This little mistake of her fired herself from the tour in the middle.

The manager of Shy Baldwin, Reggie, fired her as asked by his Boss. They left Midge and her manager Susie on the ground and flew to some European countries in a jet above their head. And the two ladies were left crying in the cold winter night.

How Will Susie Save Midge?

Susie is the manager of Midge and manages everything, including money. But Susie has a bad habit of Gambling. She bets all the money they earned through the show in Gambling and lost it. Susie felt very bad that she lost not only her own but Midge’s money too.

Now she wants to give back Midge’s money to her anyhow. For this, she set her childhood home on fire for the insurance money. And told her sister, Tessie, “The insurance will cover Midge’s portion of the money I lost.”

Time will tell if she succeeded in her plan or end up in jail for firing her own home for insurance money.