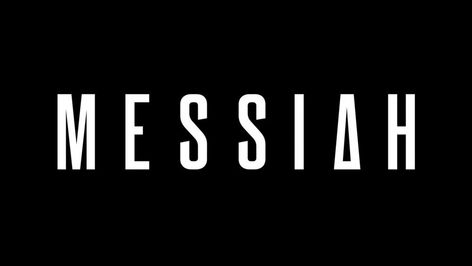 Netflix original created by Michael Petronius, Messiah released on 1 January 2020.  It’s an American thriller television web series which is based on the character of Jesus Christ, spiritually.

The first season came with 10 episodes and so many People watched and liked it. The story starts when people claim that in the Middle East of the earth a person appeared and his followers claim that he’s the second ‘Isa(Jesus) which is now named Al-Masih. Al-Masih has a charismatic personality and known to do some magic also.

Will There Be A Messiah Season 2?

Unfortunately, there is no season 2 for Messiah. The actor Wil Travail who plays Will Mathers confirmed this news via his Instagram handle.

He wrote, “It’s a very sad day today. I have just received news from Netflix that there will be no season 2 of Messiah”.

Makers are sad too. They said they planned the second season when they were filming the first season. They had the Storyline and plot of the second season in their mind. They were hoping to get a second season but sadly they won’t have it. The audience who liked it got a little disappointed with Netflix’s decision. But we have to accept it anyhow.

Netflix isn’t considering reviving the show because some subscribers have religious issues with Messiah. And Netflix doesn’t want to lose subscribers for just one show.

Here is the main cast of the show –

Makers have the plot in their mind but Messiah isn’t renewed for the second season. So we don’t know the plot. And makers didn’t announce any detail about it.

Why Netflix Cancelled The Show?

The show is canceled on 26 March 2020 by Netflix because a huge amount of audience had the problem with its narratives and said that series contains some anti-Islamic sentiment. They said Al-Masih is the name for anti-messiah who is not Messiah but an evil person. Messiah now facing the charges against series for its controversial narratives.

Netflix addressed it’s audience regarding Messiah controversies and gave a statement that “Messiah is a work of fiction. It’s not based on any one’s character, figure, or religion. All Netflix shows feature ratings and information to help members make their own decisions about what’s right for them and their families”.