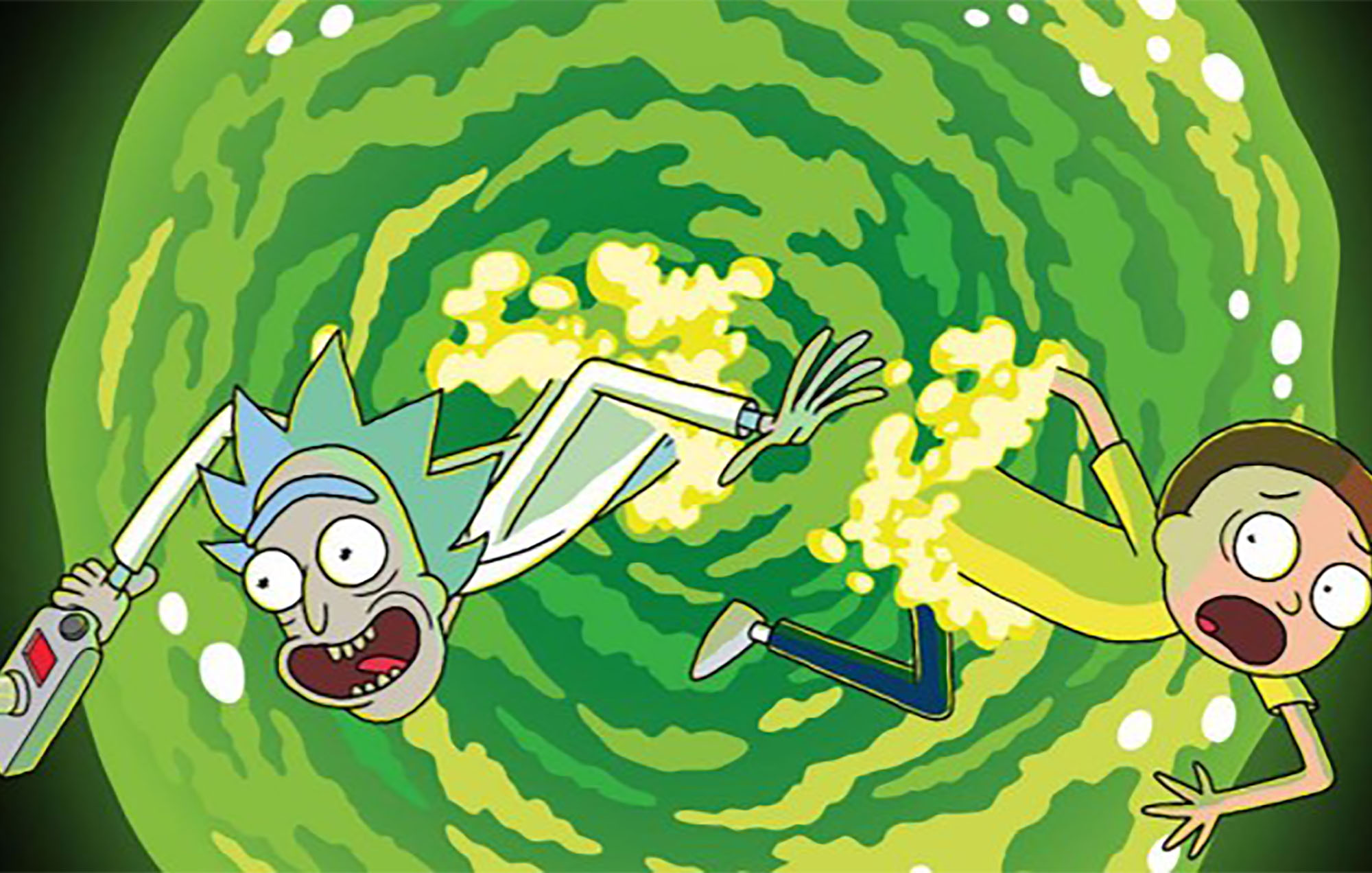 Created by Justin Roiland and Dan Harmon, Rick And Morty made their debut in December 2013. The American adult sci-fi sitcom has been of the top TV shows to date. Since its release, the has racked up a massive fanbase followed by extremely high viewership.

The show tells the story of a sociopathic scientist who arrives at his daughter’s doorstep after 20 years. When she welcomes him in, he makes the garage his laboratory. The show revolves around the adventures of the scientist and his grandson.

With an IMDb rating of 9.2/10 and the Tomatometer at 91%, the show has been a smash hit. Having just completed its fourth season the show’s fans are already desperate for the fifth season. After the fourth season, there were reports of the show being cancelled. However, that isn’t the case, and the show has been officially renewed for season 5.

It took almost three years for the fourth season to release. So the fans are wondering if they’ll have to wait another 3-4 years for the fifth. But that, however, won’t be the case with season 5. Creators Dan Harmon and Justin Roiland have confirmed that the new season won’t take as long as season 4. If the situation eases up soon, Season 5 is expected to release early 2021.

Rick and Morty’s will continue in season 5. Fans have bombarded the internet with numerous theories. Creator Justin Roiland too posted on Instagram a few days concerning the fifth season. In the post, he is seen holding a board consisting of multiple ideas for season 5.

Some ideas include, Morty buys a boat, Jerry makes a log cabin, When-wolf, Planet powered by chips + salsa, Bark-nado. Presumably, he was laughing at his ideas, but Harmon hastened the wait for more seasons. As per the storyline, it is too soon to tell what we can expect from the coming season. But it will nothing short on adventure.

Rick may have broken the time travel rule in Season 4. Therefore, it is difficult to say what season 5 will have in store. However, it’s safe to say that the ‘Interdimensional Cable’ format will probably make a return sometime soon, and then there’s the story of Evil Morty to consider as well.

With no major exits in the previous season, a majority of the cast is set to reprise their roles in the coming season. This is how the voice cast stands:

You can binge-watch all four seasons of Rick and Morty on Netflix and Adultswim.