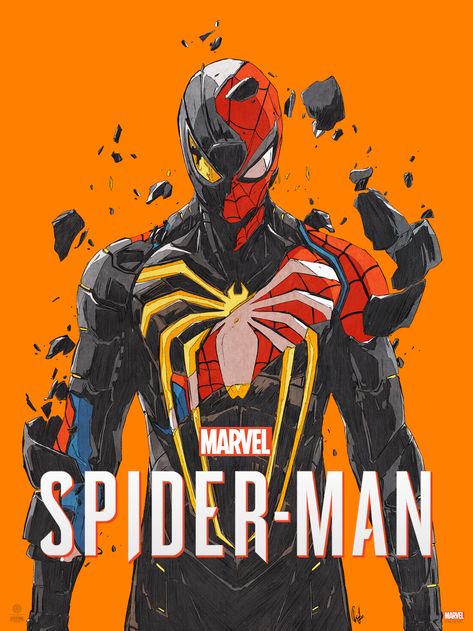 If you ask a 90s kid who was spiderman for him, without any doubt he would say that it’s Tobey Maguire. The first Spiderman movie came out in 2002, the effects were way ahead of its time and it was truly amazing to watch our Sunday morning cartoon on the silver screen. That too as a live-action movie. We were all kids back then and Tobey Maguire’s Spiderman still has a place in our hearts.

The first movie had ‘the’ superhero origin story. Where a radioactive spider bites Peter Parker. Honestly, why am I even talking about this part? Everyone whos going to read this already knows that. So where did the third part go wrong? Tobey Maguire dancing in the middle of the street with that weird haircut was a part of it but what else.

What went wrong in Spiderman 3

The first two movies were too good and the third one needed something even more awesome. Spiderman 3 was directed by Sam Raimi and he was brilliant in the previous films, so what drove him to such a disastrous take on the third installment. Sam Raimi said that he had no place for Venom in his third film and the movie was good enough without venom.

Since the fans loved the character, sony forced Raimi to make place for the symbiote in the movie. Well, now you know why the movie is so overcrowded with action that it looks like overkill. Raimy was not given any creative control over his own film and after a while, he just did what he was told to. Sonys interference and the thought of making everything bigger and better left out the small easter eggs and comic book elements of the movies that the audience wanted.

Why Was Spiderman 4 Cancelled?

So Sam Raimi had an elaborate plan to subtly set up a Vulture storyline for the fourth film. But since spiderman had his hands full with three villains in the third film, there was no space to set up a character. Venom really did a number on the movie and killed a pretty successful franchise. If only Sony wouldn’t have interfered and given the creative control to Sam Raimi, maybe we would have a few more movies and maybe even the sinister 6.