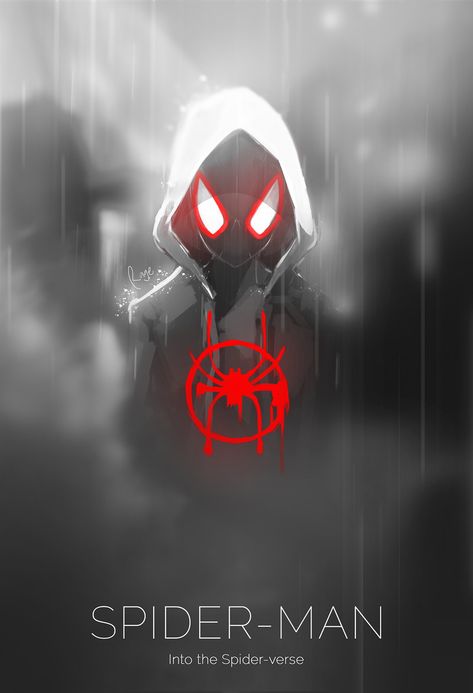 The spiderman universe is full o webs and you probably know that but what we are referring to here is the web of countless alternate realities with spidermen and women waiting for a chance to be in a feature film. Sony Animation Studios outdid themselves in the previous film, the 2D, 3D and neon theme animation of the movie just kept us guessing.

Into the spider-verse is the first movie with Spidermen from more than one dimension. Although the fans have been asking for it for a long time. We have seen similar episodes in comics and cartoons but ‘Into the Spider-Verse’ was no less than a visual treat.

So we hear that there are going to be a few spinoff projects coming out, the spiderman fans must be lucky. We don’t have any updates on the trailers but keep your eyes open, here comes the weird spiderman trailer. So the first movie ends with a subplot that even though the different spidermen and women have gone back to their dimensions, there’s a way to communicate or even jump dimensions without threatening to destroy the time-space continuum.

There’s another plot that they might focus on, which is the relation between Spider Gwen and Miles. Although we’re in for the perfect blend of a proper comic driven storyline and some Spidey humor with some new spidermen and women showing up. We might also get a glimpse of the infamous Spiderman 2099 who made his way in the post-credits scene. Brace yourselves for another Masterpiece.