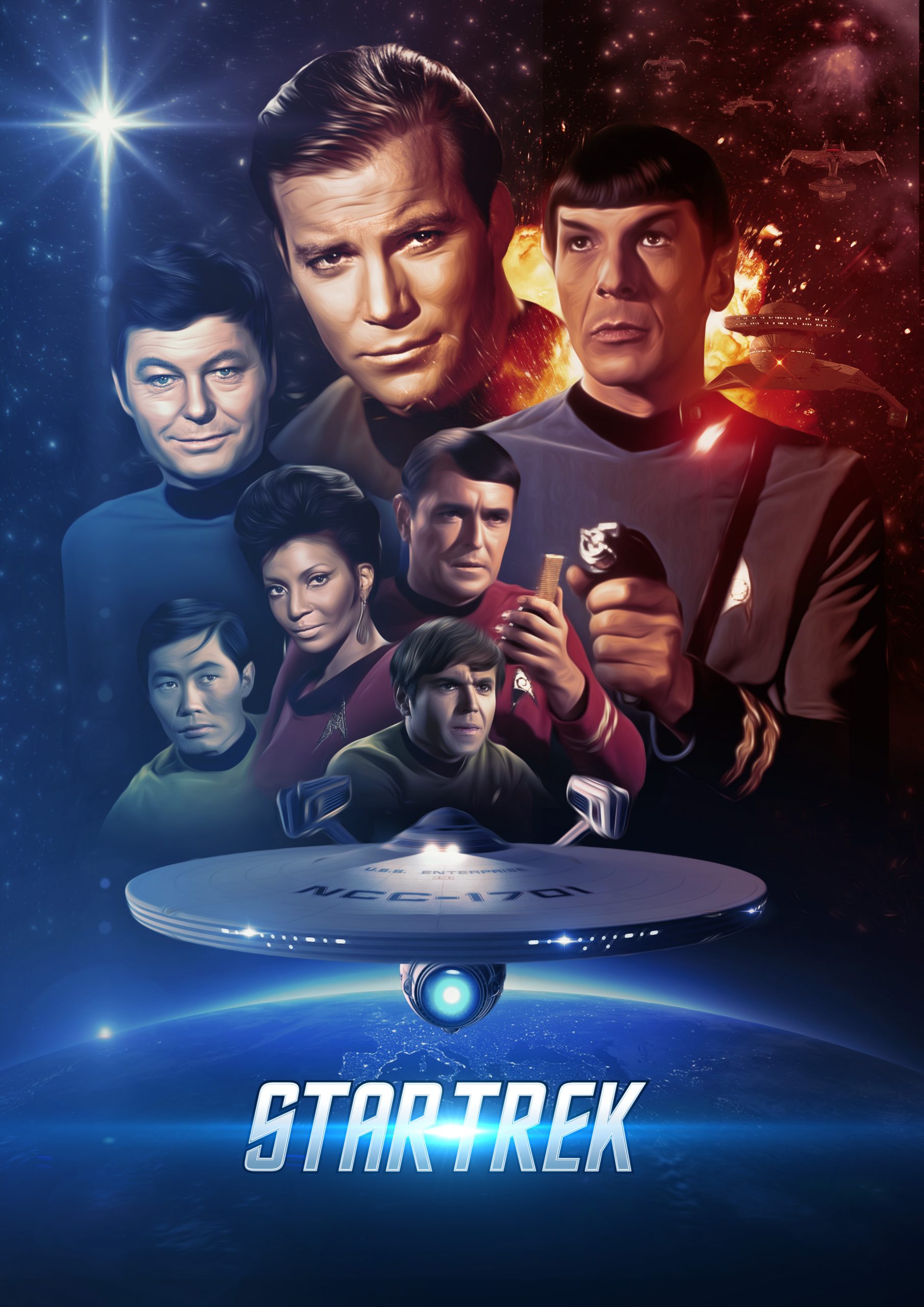 ‘Star Trek’ is one side of the Nerdism coin, while ‘Star Wars’ is the other. We don’t discriminate though, no matter which side we are on, we love the other not equally, but yeah, we do. Star Trek has been on television ever since the dawn of time, with countless reboots and spinoffs. The ideal show for generations to binge on. If your grandfather is a fan of Spock and you like Kahn, there might be a few clashes in the family.

Is Star Trek Coming Back For Season3?

So the show started in January 2019 and parted in April, and ever since then, the fans are eager to know when the next mission is. Well, for starters, the renewal of season 3 has been confirmed officially. Julie McNamara, vice president of original content at CBS All Access, said, “The massive success of Star Trek: Discovery’s second season launch exceeded our expectations in both driving subscriber growth and generating a phenomenal response from Star Trek fans.”

“With [showrunners] Alex Kurtzman and Michelle Paradise at the helm, we look forward to continuing Star Trek: Discovery’s journey, growing the Star Trek franchise on CBS All Access, and bringing fans new Star Trek stories for many years to come.” So here’s to not just one season, but many more are yet to come. On May 2nd, 2020, Scott Gamzon said that the post-production team is working day in and out from their homes, and they will give out a release date as soon as possible.

Where To find the first Two Seasons

How Do They Travel To The Future?

Season 3 might lead to the future. The first season was about the Klingon War and the Mirror Universe, while the second season was more focused on time travel. Then comes the red angel who keeps appearing in different timelines to put an end to Control, i.e., Section31’s rogue A.I, which is almost like Borg. The cast has given us a clue that the season finale is going to bring something big. Doug Jones, who plays Commander Saru, said, “I think the fans can expect to boldly go where no Star Trek series has ever gone before.” I know that makes the fans even more curious, but for now, all we can do is wait.