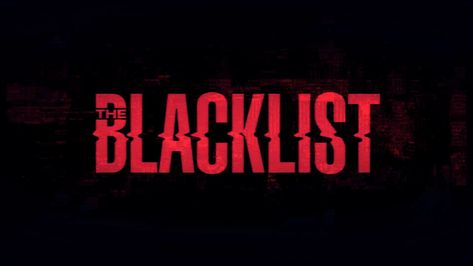 Rumors are making the rounds that The Blacklist won’t be renewed for another season. How far is it true? We’ll unveil every information regarding the show step-by-step.

The Blacklist is an American crime thriller TV series. The show debuted on September 13, 2013, and has been successfully running ever since. The show has in total seven seasons and all of them were greatly appreciated by the critics and audience. Spader was singled out for special praise. Now let’s find out if it’s getting another season or not.

Cheer up, everyone! The show is renewed for one more season. On February 20, 2020, NBC officially announced its renewal.

Unfortunately, there’s no news regarding its release date as of yet or whether or not season 8 would be its concluding season. If we look at the ratings of all the previous seasons and the hype of the current unreleased season, the show is likely to continue for a long time.

Who all are there? Will James return?

James Spader will indeed be returning for the eighth season and will reprise his role as Raynold “Red” Reddington. Alongside Megan Boone as Elizabeth Keen, Diego Klattenhoff as Donald Ressler. The other cast including Ryan Eggold, Parminder Nagra, Lennix is likely to return as well.

The trailer is yet to be released but we will update you as soon as it is out.