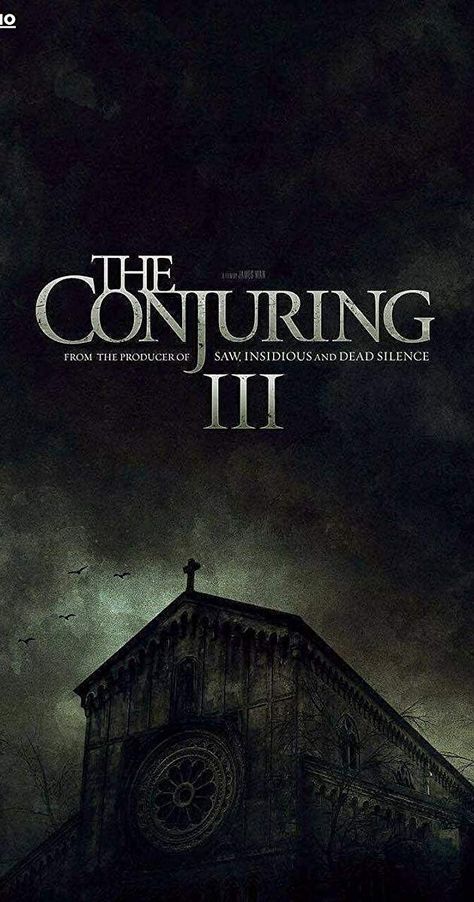 The best way to enjoy night quarantine is, of course, to stick to the laptop screens and watch a horror movie. There is a myth that watching horror movies helps with weight loss. Well hey hey it’s a win-win for me. Being a horror freak, the news about conjuring gets me all spiked. The third movie of the conjuring is called the devil made me do it. Oops, can we already start guessing the plot?

PLOT: The Devil Made Me Do it

The official outline has also been released.  “The Conjuring: The Devil Made Me Do It” reveals a chilling story of terror, murder, and unknown evil that shocked even experienced real-life paranormal investigators Ed and Lorraine Warren. One of the most sensational cases from their files, it starts with a fight for the soul of a young boy, then takes them beyond anything they’d ever seen before, to mark the first time in U.S. history that a murder suspect would claim demonic possession as a defense.”

Earlier it was heavily rumored that the third movie would feature a werewolf or, more precisely, a demon that manifests itself as a wolf.

“I was given a book by Lorraine and Tony, her son-in-law, who has moved into the Ed Warren position in that family, and there’s a book called Werewolf.” so Farmiga  thought the third movie had “something to do with a werewolf”.”I could be wrong. They could be scrapping it,” Farmiga told Metro US. We also know that this movie will surely have nothing to do with a haunted house.

There hasn’t been any news regarding the launch being postponed. As of this moment, September 11 is the date. Prepare yourself to be spooked!

Before we all wait for the release here is a list of horror movies that you should watch: