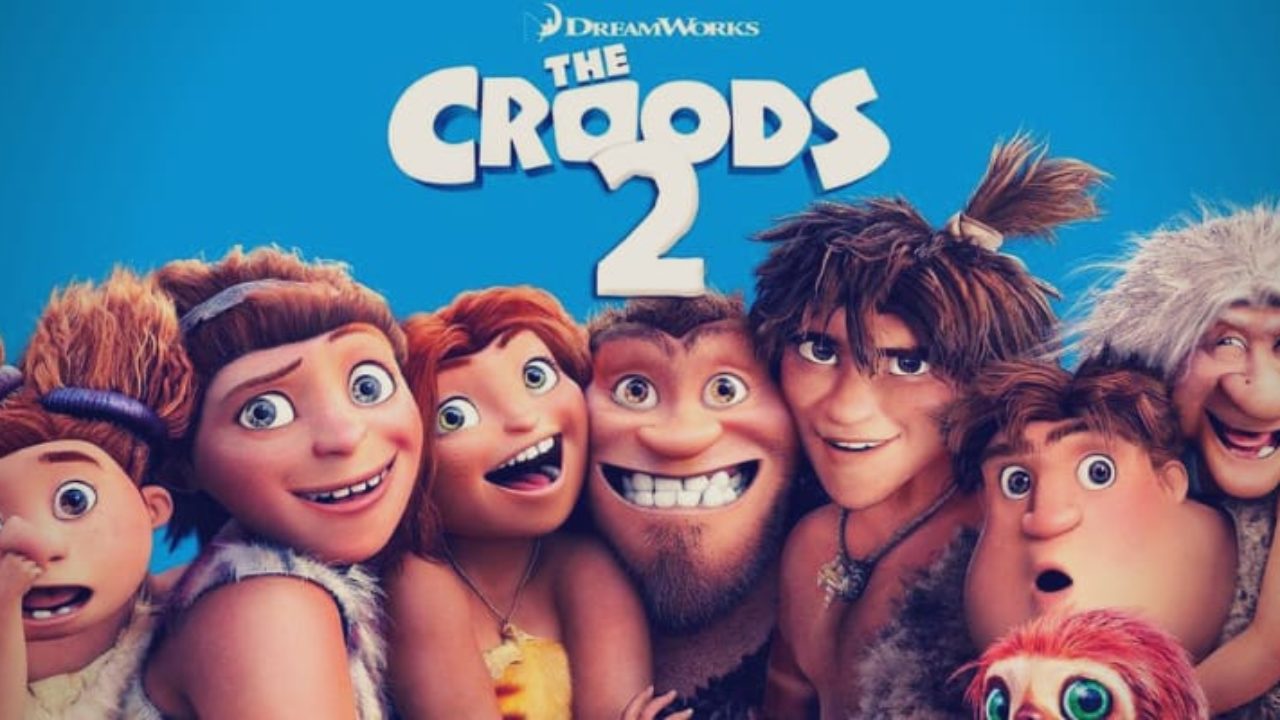 The Croods is a cave family that survives a natural disaster, due to the overprotective nature of their stubborn patriarch Grug. The only one who questions the family’s sheltered life is his teenage daughter Eep, who frequently disobeys her father’s orders out of curiosity, which he finds dangerous. We all love Disney films whether we are grown-ups or kids. And lately are constant wait for The Croods 2 is over.

The family will face their greatest threat since departing the cage: a new rival family. The family will be challenging our dear Crood family. Though there is no information as to which way the plot may spin, it will be definitely worth the wait. Although the trailers are not out yet, we will surely get to see one soon.

The best cast of The Croods is all set to return for the sequel.

CROODS ARE AFRAID of everything

They have been in the cave for so long, that everything now scares them. The changing time seems like a threat to the Croods. The patriarch Grug teaches his kids to be afraid of anything new, never to stray from the family or go out at night, and to retreat to the cave after every hunt.

In the first movie, there is a scene where when Grug is trying to escape from the explosion. And behind him, he sees Douglas and says “Douglas!. Hey, I know that guy!” Which is not possible since he neither knew the name of the creature nor and nor was he around when Douglas was with Thunk.

Also in the other scene where Grug is chasing after Guy, they both turn up stuck in a tar pit. After fortunately and successfully escaping they are covered in tar. And Greg even gets attached to the Guy. whereas in the next scene, everyone is running from the exploding ground between the mountains and both Grug and Guy are completely clean and free of all the tar.