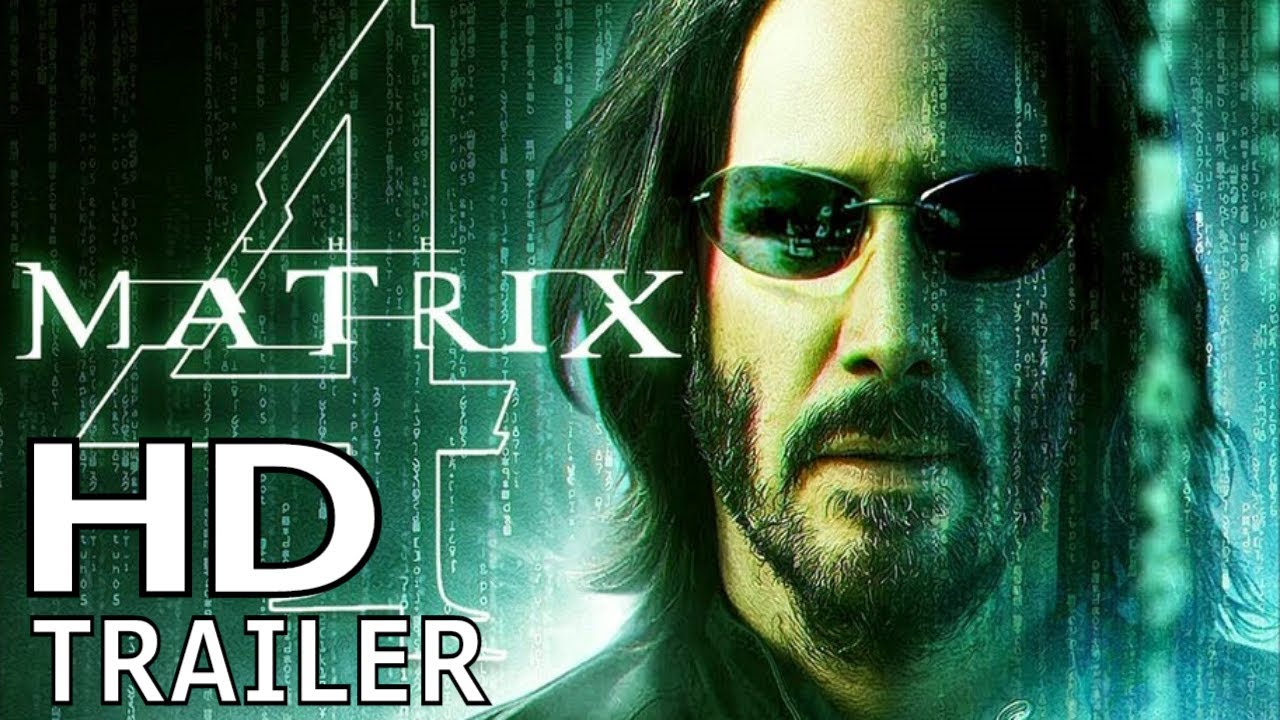 The fourth edition of Matrix franchise is easily one of the most awaited movies for the next year, as it was officially announced in August 2019. Lana Wachowski is the director with Keanu Reeves and Carrie Anne Moss returning with their legendary roles as Neo and Trinity, but there’s speculation that Laurence Fishburne might not return.

“We could not be more excited to be re-entering The Matrix with Lana,” said Warner Bros Studios boss Toby Emmerich. “Lana is a true visionary – a singular and original creative filmmaker – and we are thrilled that she is writing, directing, and producing this new chapter in The Matrix universe.”

What do we know so far?

Sadly, the release was pushed back to 2022 due to the currently ongoing pandemic, which has halted the production and shooting of the film. Jada Pinkett Smith will also return for the role of Niobe that she played in the last two editions of the movie. Wilson and Monica Belucci might also return as the Merovingian and the Persephone, respectively.

Neil Patrick Harris has also been given a significant role in the movie being previously known for his role in How I Met Your Mother.

Jessica Henwick, known for her role in Netflix Series Iron Fist, is also set to be a part of the movie along with the Venom star Yahya Abdul. He might be playing the younger version of Morpheous.

Initially, the movie was set to release on the 21st of May 2021, which was the same date as John Wick 4. This led to the people drawing conclusions that the two movies could have something in common in their storylines.

Now, the release of both movies have been postponed and are set on different dates.

Matrix 4 began production in February this year, but as we all know, it’ll be sometime before they start again.