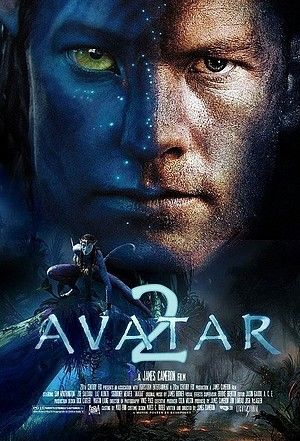 Its been over 10 years since Avatar came out, a movie that still sends chills down one’s spine, a movie which still drives everyone crazy. A sequel to this which 100% change the game, once again. But is there any sequel to it?

Whatever we say about Avatar would be less. It is that amazing. The movie was released on December 10, 2009, and was immensely successful both commercial wise and critically. The film took over Cameron’s(the one who made avatar as well) Titanic for being the highest-grossing at that time. It had the title for nearly a decade before losing it to Avengers: Endgame but it still is the World’s second highest-grossing movie of all time. God! Just imagine a sequel of it.

Coming back to the actual stuff for which you are here, is there any other part?

Hold your breath because Avatar 2 is confirmed. Yes AVATAR is getting a sequel, not one but two. Wow! The title is about to be overtaken by this coming sequel…

It was announced that Cameron would be producing 4 sequels to Avatar, of which Avatar 2 and Avatar 3 are done. The filming process is completed.

Avatar 2 is scheduled to be released on December 17, 2021, a long time off but we are getting.

Since the movie is a long way off, it is too early for a trailer. However, we can expect it in mid-2021.

Why is Avatar so famous?

Avatar is mostly known for its ground-breaking visuals. Its been over 10 years and all the other live-action movies released in between, proved to be incompetent in frontsof it.