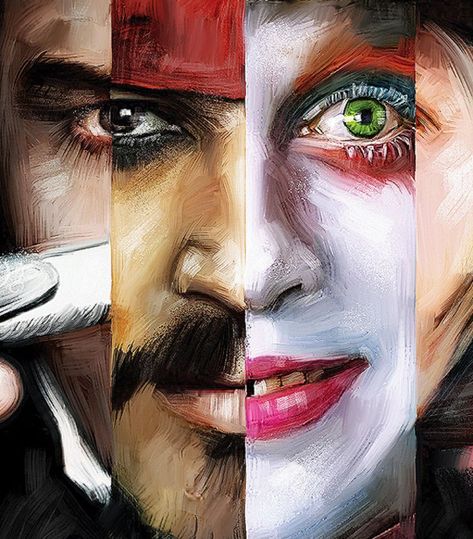 Johnny Depp is the real master of deception. He could be around you, dressed as your grandma and you’d never know. That’s how good this person is. Johnny Depp is known for his iconic and challenging roles in Hollywood.

The man is a genius. He has done movies that can never get a reboot because of how good of an actor he is. Tell me would you be able to see anyone else as Captain Jack Sparrow? It’s unimaginable. Johnny Depp’s characters have made way into our memories.

The Most Underrated Movie

One of the most underrated movies Johnny Depp has done is Public Enemies. Yes, it is and it is booming on Netflix as of now. So this movie has Christian Bale and Johnny Depp in it, well now you know how underrated it is if you haven’t watched it yet. Michael Mann has directed Public Enemies and its ‘the’ action-packed old school gangster movie.

Johnny Depp plays the infamous gangster John Dillinger and Christian Bale is an agent who is obsessed and is completely determined to catch John Dillinger. How could we have missed this? It’s still on Netflix so if you’re a crime junkie, you know what to do.

Johnny Depp In The Recent News

So recently Johnny Depp has seen a lot of dark days with somethings that he did and somethings that happened. He has not always been on good terms with the media. Remember when he joked about assassinating Donald Trump in 2017, yeah his problems are on a global level. He apologized to Mr. Trump and everything was back to normal but now he’s in the news because of his ex-wife Amber Heard.

He has finally found justice in court. Amber Heard wanted to take him down with a charge of domestic abuse but the truth eventually came out. An audio confession from 2015 was found in which she admits to hitting Johnny Depp. So he is on the clear and not just that, he sued her back with a $50 Million defamation claim. Enough with the negativity, Johnny Depp made his debut on Instagram where he dropped a cover of John Lennon’s ‘Isolation’ with Jeff Beck, for his fans in the quarantine.