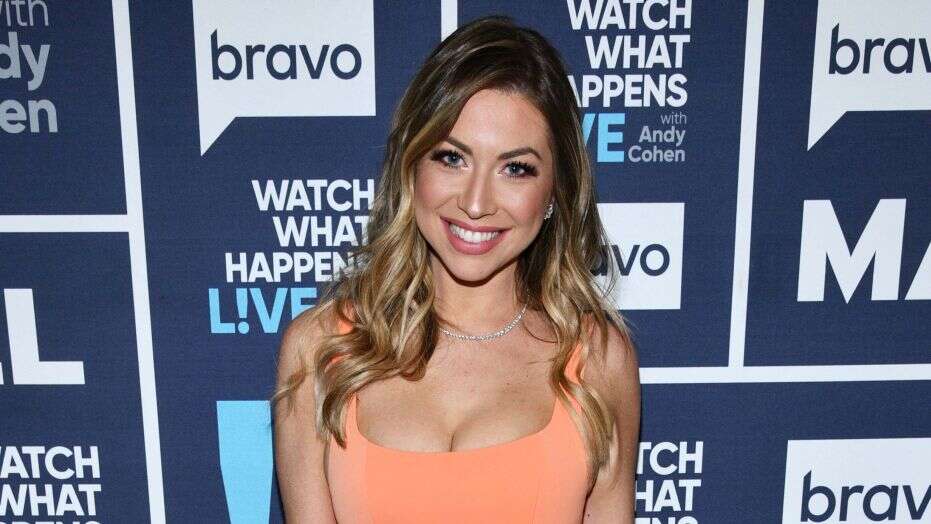 Stassi Schroeder and Beau Clark are expecting their first child together. The news comes after the reality star was fired from the ‘Vanderpump Rules’ and her podcast ‘Straight Up With Stassi.’ Her podcast was removed from all streaming platforms after her past racially insensitive remarks. It was reported that Stassi and her co-star racially profiled their co-star and suspected her as a criminal. Stassi and Kristen acknowledged what they did was wrong, have apologized, and been punished.

During this fallout, Schroeder has been leaning on her fiance Beau Clark. Stassi started dating the casting agent towards the end of 2017, and they became engaged in July 2019. A source told the U.S. weekly that Beau has stood by her throughout all this, and she is eternally grateful to have his support. The reality star is currently at the center of a racism storm. Stassi and her Vanderpump co-star Kristen Dowd were fired from the show after eight seasons. As a result of the pandemic, her speaking engagements were postponed to 2021. However, they have now been CANCELLED altogether!

Before quarantine, the couple was planning to get married in Rome in October 2020. However, the lockdown has put a major obstacle in their path. Although the wedding will take place in 2021. Gravel cameras were going to cover the wedding. The wedding was to be aired in season 9 of the show before she got fired.

In February 2020, Schroeder told U.S. Weekly that she and her fiance were not waiting to have a baby. And now the reality T.V. star is reportedly pregnant with her first child. Three days after she was fired from the show, Stassi was spotted in L.A. on Friday (12/6/2020) wearing a slip dress and long cardigan, which covered her midsection. Beau walked with a protective stance slightly ahead of Stassi, gripping her hand tightly.