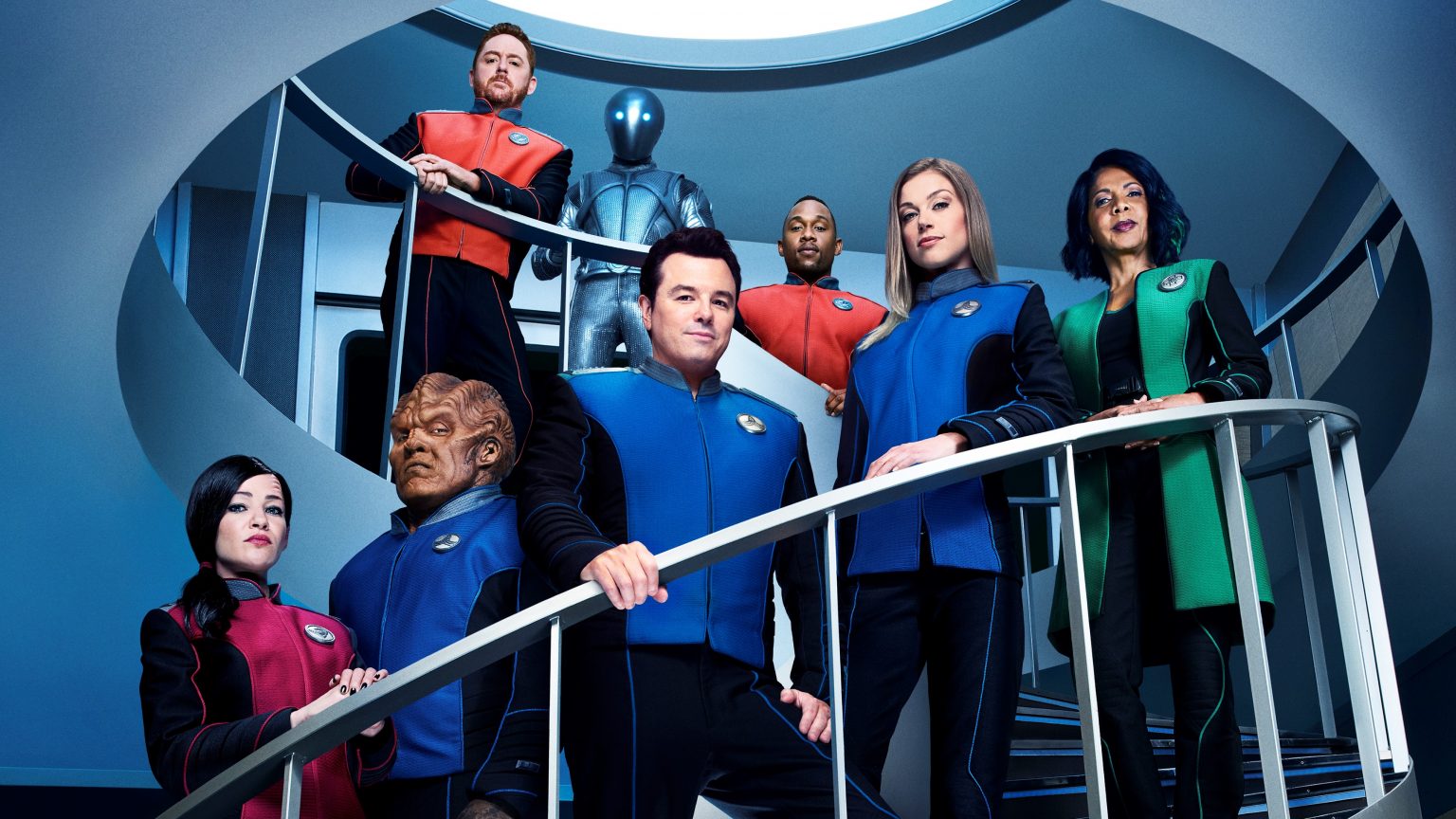 The Orville is a Sci-Fi comedy Drama Web TV show. If you are interested in space science and comedy, then it’s a perfect show for you. The show was first premiered on 10 September 2017. Various sources inspire the show, but the main was Star Trek. The show is created by Seth MacFarlane, who also acted in the play.

The show was initially been telecasted on Fox for two seasons, but this time, the show will telecast on Hulu confirmed by Seth MacFarlane.

If you don’t know this, then I tell you that Fox and Hulu both are under Disney. So there would be not much difference in working.

Can We See Some New Faces In The Orville Season 3?

The original cast we’re watching since season 1 would reprise their roles for the third season too because, without them, the show will feel like a little strange.

Also, there is news that actress ‘Anne Winters’ who worked in 13 reasons why the show will soon join the show As Charly Burke. Also, Halston Sage, who played Alara in the show, can return for some episodes.

How Many Episodes Are There?

Season one has 12 episodes. Season 2 has 14 episodes, two events are extra. But for the third season, makers decided to have fewer episodes than the previous two seasons with the increased Episode timing.

Makers said that they want to give us a little movie, each weak. So that we won’t wait to see the end of one episode in another episode, also, it will help new audiences to cope with series as they don’t have to watch previous Episodes and seasons to understand the current storyline of the episode they are watching.

Why Did Alara Leave The Orville?

There are so many options that tell the reason why Alara leaves the show.