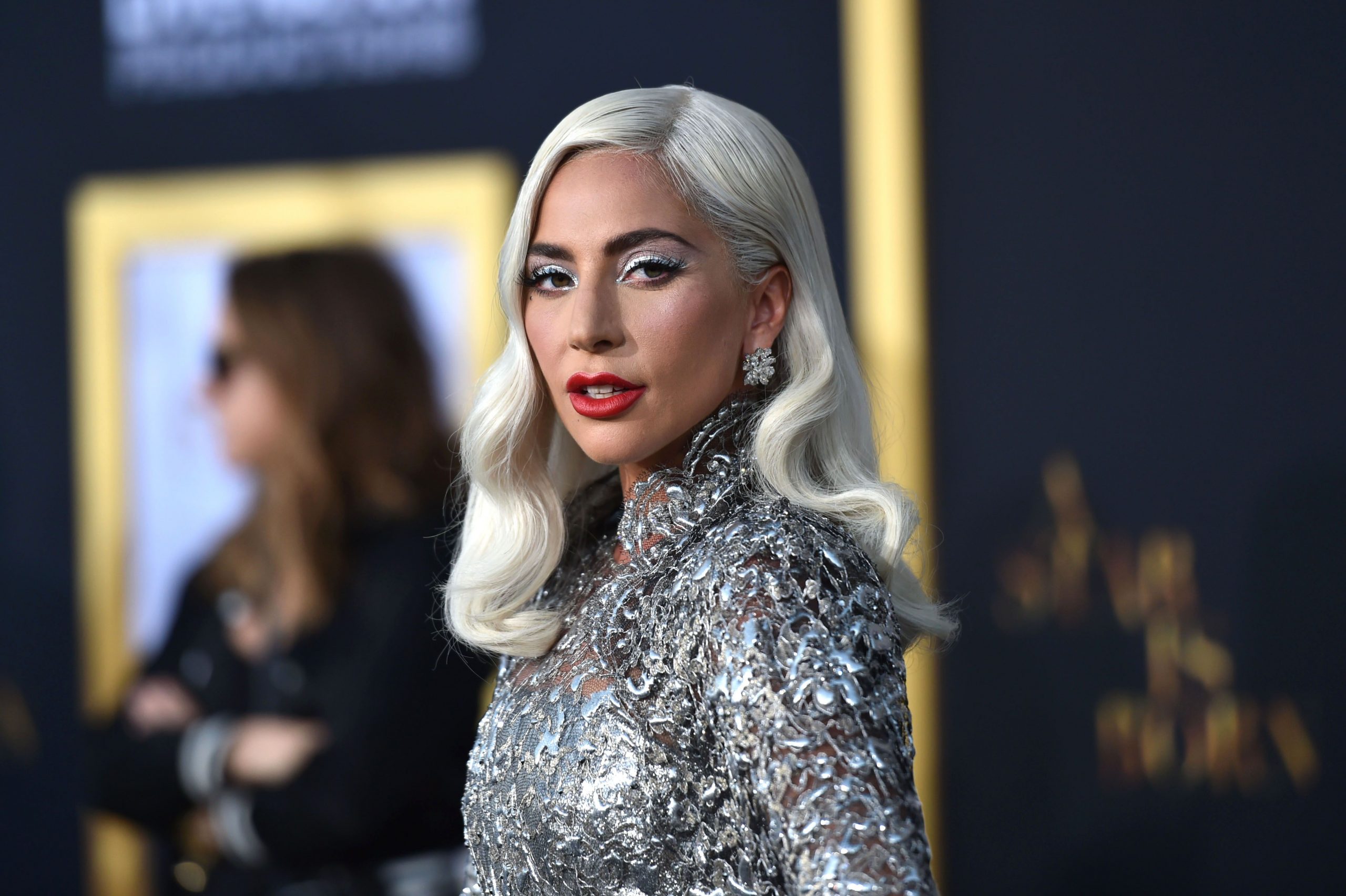 Lady Gaga’s new album Chromatica has entered the UK charts at number 1, after outselling the rest of the top 10 combined. This record sees Gaga return to the rocket-powered pop of her debut. Chromatica has sold 53,000 copies making it the biggest opening week of the year so far. Her album was paired against the likes of Dissumlation by KSI, Future Nostalgia by Dua Lipa, Fine Line by Harry Styles, and many others. But Chromatica came out victorious becoming the fast-selling album of 2020

After Artop in 2013, Chromatic becomes another of the fastest-selling album. The album follows Gaga’s performance in A Star Is Born for which she won the Oscar in 2019. Chromatica has received praise from both audience and the critics alike.

Chromatica is considered as Gaga’s triumphant return to form. Her previous two albums Joanne and Artpop, failed miserably, which led to severe doubts being raised. However, Joanne was intended to become Gaga’s mainstream comeback. After Artpop received an underwhelming response, Gaga went off the radar by stepping off the pop runway.

However, the American singer reinvented herself as a jazzy chanteuse in duets with Tony Bennett. With Chromatica, Gaga celebrates her fourth No 1 on the official charts today. Her latest album has made a dream debut earning her the top slot for the sixth time. With 53,000 sold copies, Chromatica is the biggest opening album on the chart in 2020.

However, this album has proved Gaga’s critics wrong by totally turning the tables. The American singer, who was in a rough patch, has managed to completely outsmart her critics with this. This dramatic return to form is by far the best we’ll ever see. Another milestone for Gaga is Chromatica is the biggest opening week for a female artist album since Ariana’s Thank U, Next in 2019.

This is where the three songs from Chromatica stand in the Officials’ Single Chart Top 40: