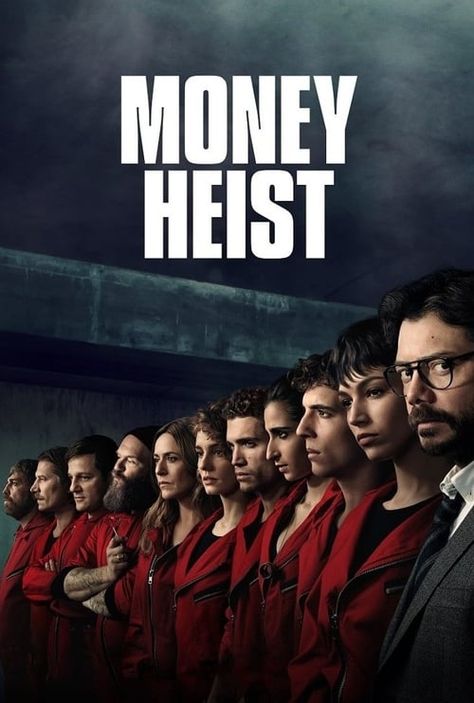 The fourth season of Money Heist ended on a cliffhanger and it certainly meant that there will be another season of the famous show. Ranked at #2 in the UK and at first in most other European countries, the fans await keenly for the announcement of the fifth season.

After rescuing Lisbon from the custody of the police, the crew still has a huge task in front of them. They need to flee the Bank of Spain and then escape the country and live again as ghosts. But it’ll be extremely difficult now as we saw that Antonanzas had found the hiding of the Professor and she entered the building as well.

What happened to Nairobi?

Nairobi was shot by a sniper from the Madrid Police and was hurt terribly. While she was healed by her team members, Gandia escaped and started causing trouble. Then he abducts Nairobi and eventually shoots her in the head. This confirmed the death of Nairobi and we can say that no matter what happens, she will not make an appearance in the show unless it is a scene from the past.

Will there be a season 5?

The short answer being yes, but the long answer would be that it has not been confirmed. Without any official confirmation, we cannot say for sure. But considering that it is one of the most popular shows in the world, a fifth season may already be in place and the production might start as soon as the pandemic is over.