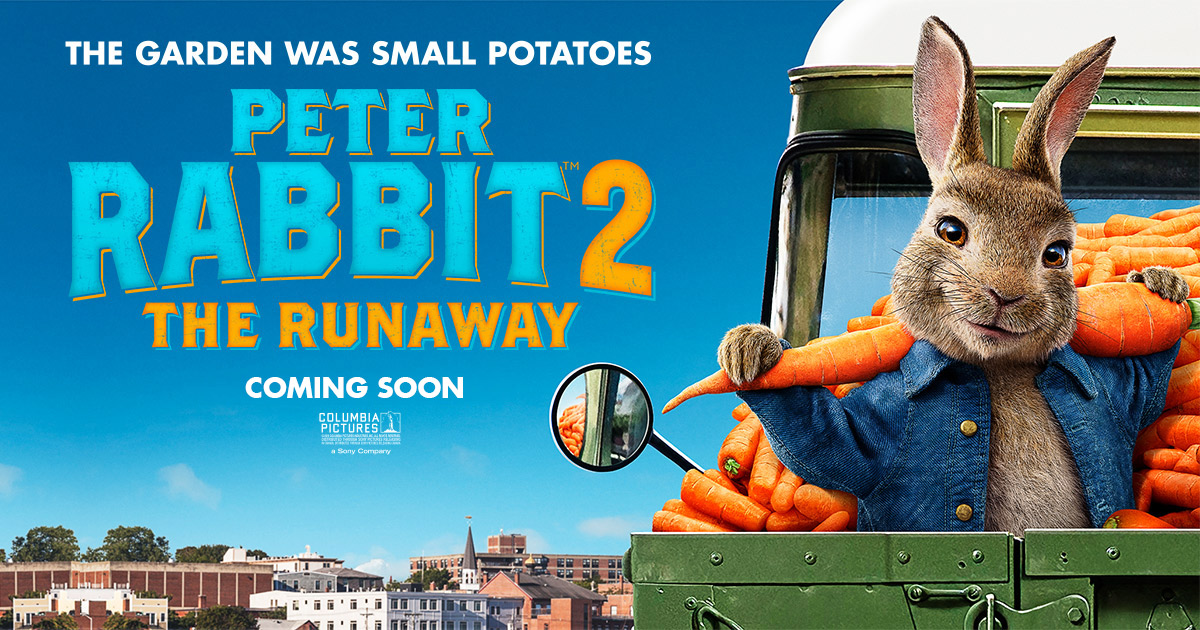 The wait is finally over. Peter Rabbit is returning with a sequel and we are here to tell you everything you need to know.

Peter Rabbit, released in 2018, is a 3D live-action/animated comedy film by Will Gluck. Talking about the success, the film grossed over $351 million worldwide. In the UK, the movie became the highest-grossing family movie of 2018. Though the critical reception wasn’t as favorable or we could say, the filmed received average reviews.

When is the sequel coming out?

Will Gluck, the director, decided to make a sequel seeing how well it did at the box office.

Yes! The trailer for Peter Rabbit has already been released. You can watch it below:

The voice of cottontail is given by Daisy Ridley.

Other voice actors include:

Where is Peter Rabbit filmed?

The filming took place around Windermere and Ambleside very near to famous World of Beatrix Potter attraction in Bowness-on-Windermere.