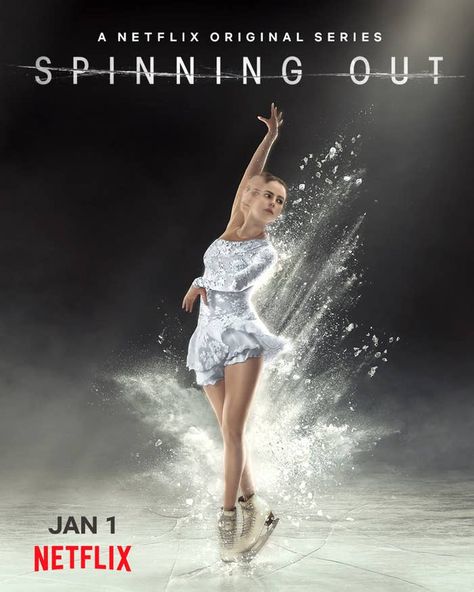 Spinning Out is a drama web series on Netflix. Samantha Stratton created it. It premiered on Netflix on January 1, 2020. The series follows an ice-skater Kat Baker who is allowed to restart her career after a serious injury. In the process, she tries to hide her family history of mental illness. As the plot progresses, we get to know her family and her partner Justin Davis, on their way to realizing their Olympic dream. Despite the controversies the show faced, people loved the story. 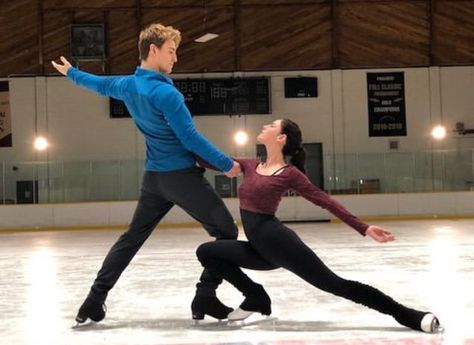 Will there be a Season 2 of Spinning Out?

In February 2020, Spinning Out was canceled after one season. Fans were outraged and publicly showed their distaste to the decision. They took to social media, signed petitions to protest. But even after all this, Netflix has not yet given its nod to the sequel. 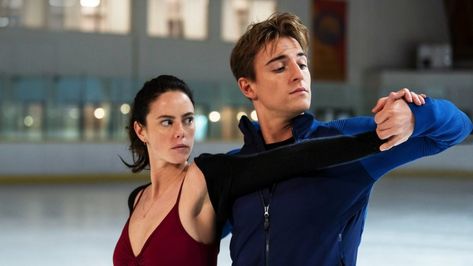 Season 1 Ending Explained. What could the plot possibly be if the show does get renewed?

From the very beginning, Kat was suspicious that Mitch was taking advantage of her sister Serena. But the finale revealed his interest in their mother. Dr. Parker is a predator, preying on Kat’s best friend Jenn and Serena. Carol takes matters into her own hands and attacks Dr. Parker. There are a lot of unanswered questions and only a second season can solve them.

A potential Season 2 might see Carol behind bars. More burdens may be added to Kat’s already big list. There might be sexual assaults leading to mental health issues. On the positive side, we might see Kat and Justin dance which was left out in Season1.

There is no official revelation of the cast of Season 2 yet. But it is expected that the main cast will reprise their roles. Kaya Scodelario, Willow Shields, Evan Roderick, and Sarah Wright Olsen should return.

Did they really skate in Spinning Out?

The actors did not perform the skating movements themselves. The big tricks such as axles, loops, and spins were performed by body doubles. But the actors did undergo training to portray the skills to some extent.

Two of the show’s stars actually do their stunts themselves. Johnny Weir who plays Gabe is a two-time Olympian. Jonathan van Ness who plays Bruce is not a professional skater but he has been training on the rink for some time. So these two did not require body doubles in the show.