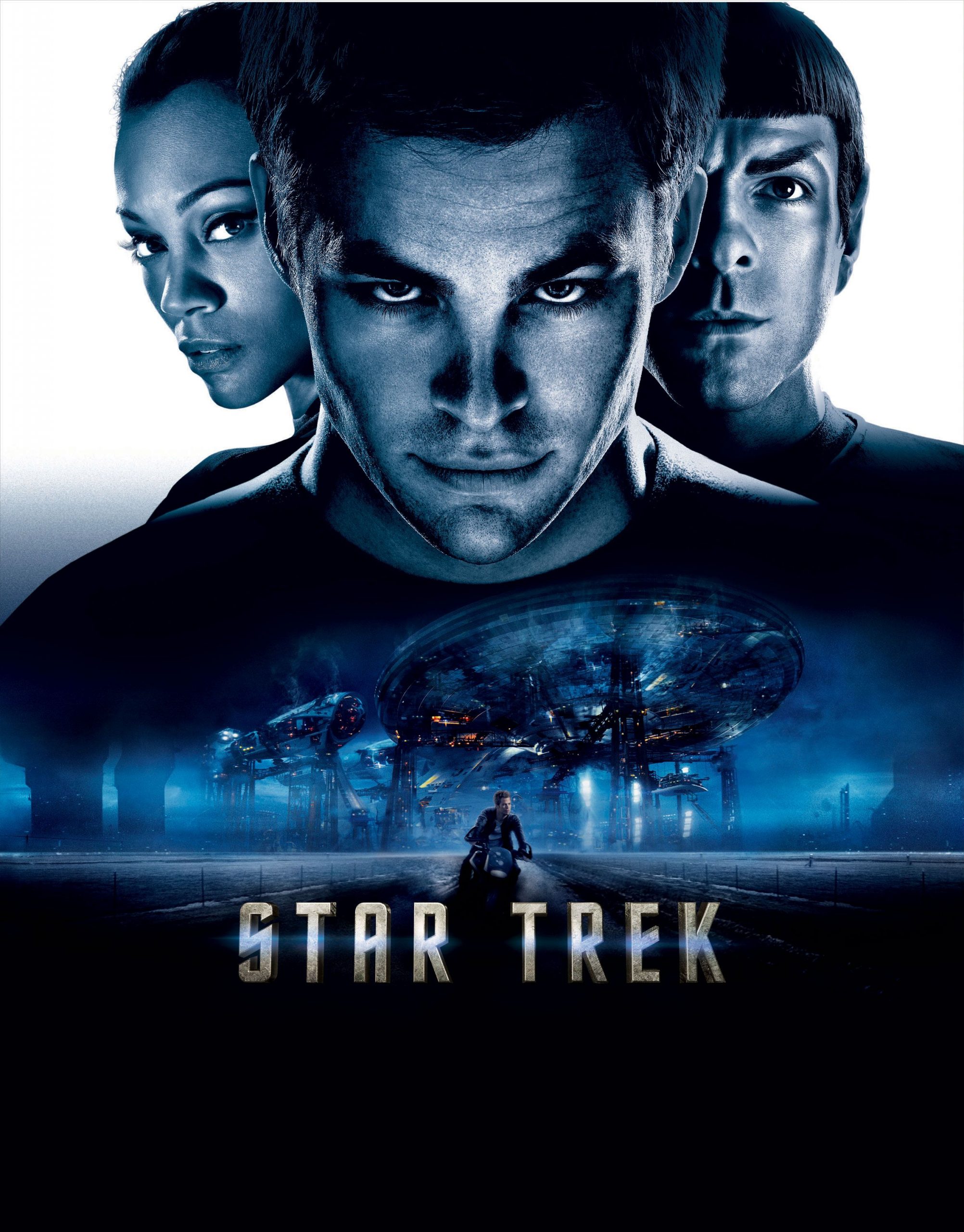 Star Trek: Discovery is an American Television series produced by CBS Television Studios. Bryan Fuller and Alex Kurtzman created it. It is the seventh series in the Star Trek franchise. It revolves around the crew of the USS Discovery going on various adventures.

The third season is all set to release in 2020. It will have 13 episodes. The Vice-President of original content of CBS All Access Julie McNamara stated: “The massive success of Star Trek: Discovery’s second season launch exceeded our expectations in both driving subscriber growth and generating a phenomenal response from Star Trek fans.”

In the U.S., all the episodes of the series will be available on CBS All Access. But CBS Studios International has distributed it on Netflix in 188 other countries, including Canada.

The actors from the previous seasons are likely to reprise their roles. Sonequa Martin-Green, Doug Jones, Raquel Ancheril, Ronnie Rowe, Antony Rapp, Mary Wiseman are all set to return. There might even be some new additions, such as the characters of Christopher Pike and Spock.

What will the series entail? How did they travel to the future?

The crew of USS Discovery traveled 950 years to the future. This was to allow them the explore a late period and discover new grounds. Kurtzman said, “We made a pretty radical jump into the future at the end of Season two-we’re going almost 1000 years into the future in season 3, which is crazy. Further, than any trek series has ever gone before.”

The USS Discovery crew (with an assist from Starship Enterprise commanded by Captain Christopher Pike) saved all sentient life in the galaxy in the “Such Sweet Sorrow” episode. Michael Burnham’s plan worked. They removed the starship from the 23rd Century by using the Red Angel suit. This took them 930 years to the future from the series’ 2257 setting. They presumably Terralysium, a planet in the Beta Quadrant introduced in “New Eden.” They vanished into a temporal wormhole.

Season 3 fan theories suggest the return of Pike. The Doctor from the Voyager might come aboard as well. CBS has approached Robert Picardo to reprise his role as The Doctor.