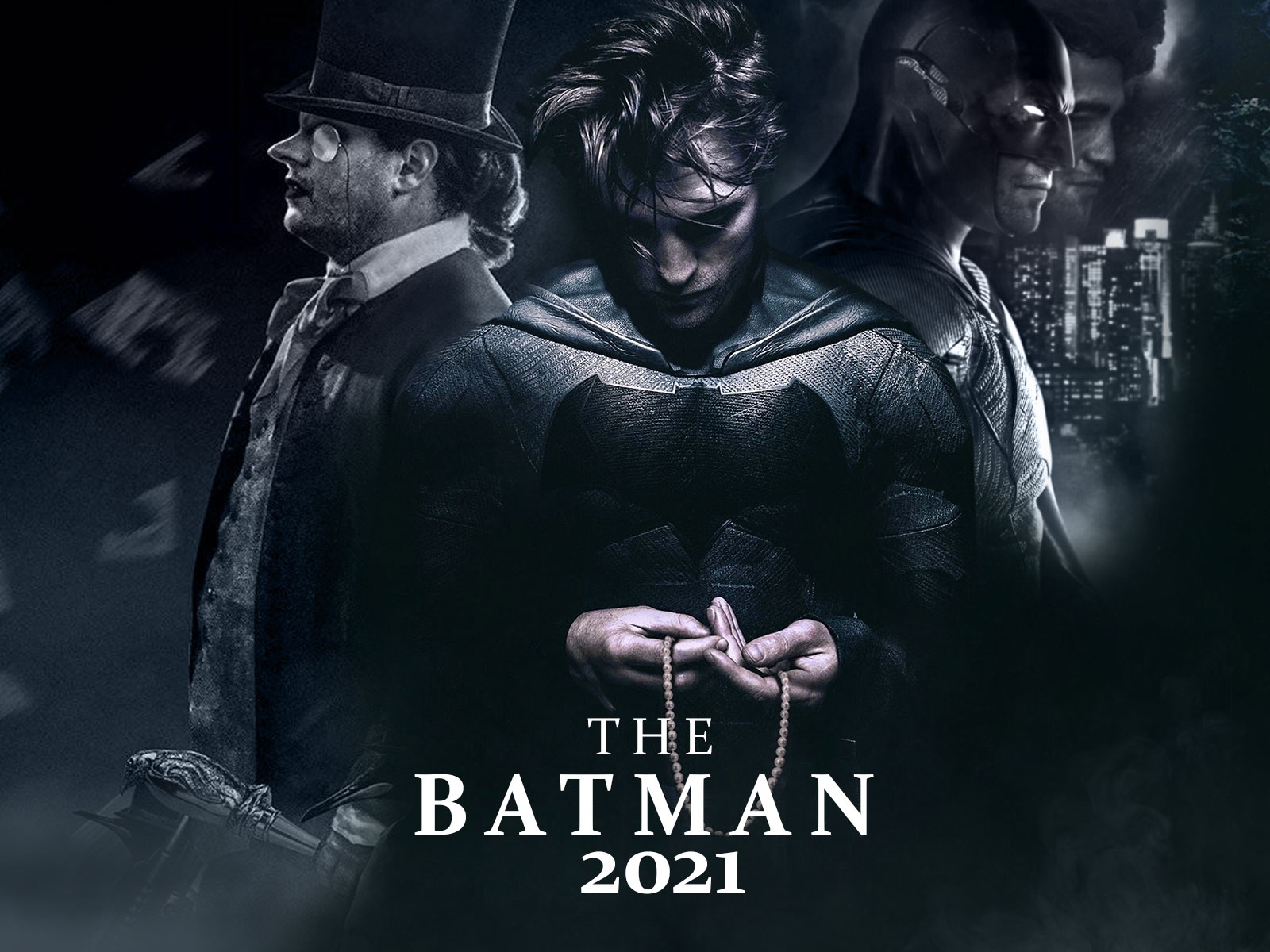 Batman is one of the famous DC Super Hero of DC comics. The film will be based on Superhero Batman, an American superhero. The movie is the reboot of the Batman film franchises. Matt Reeves direct the upcoming movie.

This time Robert Pattinson would star as Bruce Wayne, aka Batman. Bruce Wayne is an orphan Billionaire who wants to protect his city, Gotham, from bad people. He wears the mask so that nobody can ever know who saves the town and people from a crisis.

Everything You Need To Know About The Movie’s Plot, Review, Brief Summary

The Batman starring Robert Pattinson is another movie to the Batman franchise. In this movie, Bruce Wayne is around 30 YO billionaire socialite and heir of Wayne enterprises.

Director Matt Reeves made a statement saying, “I just felt like well, what I’d love to do ia to get a version of this Batman character where he’s not yet fully formed. Pattinson had avoided major franchises since his twilight films, wanting to avoid paparazzi and finding those roles dull but signed on to play Batman because he found the character’s lack of superpowers intresting. He described  Batman as flawed, unlike traditional comic book characters”. For the movie, Robert Pattinson learned Brazilian jiu-jitsu.

The Batman movie would have Catwoman(Zoe Kravitz) this time. She said in an interview about Feminity, “Feminity represents power, and I think it’s a different kind of power than masculine power… slightly more complicated and softer too.”

The movie is said to release on Oct.1,2021. We can’t know the reviews before releasing the film. So keep waiting.

Who Is The Best Batman?

As per reviews and ratings and collection of the previous Batman movies, Michael Keaton is said to be the best Batman until now. He appeared in “Batman” and “Batman Returns.” He looked marvelously cold and real superhero rolling around his Batmobile. Michael Keaton’s muscular Bruce Wayne remains the most favorite Batman for so many people.

Will The Batman Be Rated R?

Like every other Batman movie, ‘The Batman’ would release as a PG-13 film. But Robert Pattinson is hoping that The Batman could get Rate R like some DC movies – Birds of Prey, Joker, and Aqua Man.

He told Empire Magazine, “The only thing that’s more complicated is the rating. As soon as you make something an R-rated movie, you are freed up to do so much stuff”.

Who’s The Worst Batman Ever?

George Clooney of ‘Batman & Robin’ of 1997 is the worst Batman Ever. According to the ratings and reviews. Only 52% of people liked the movie. This film is the lowest-grossing live-action Batman Film to Date.