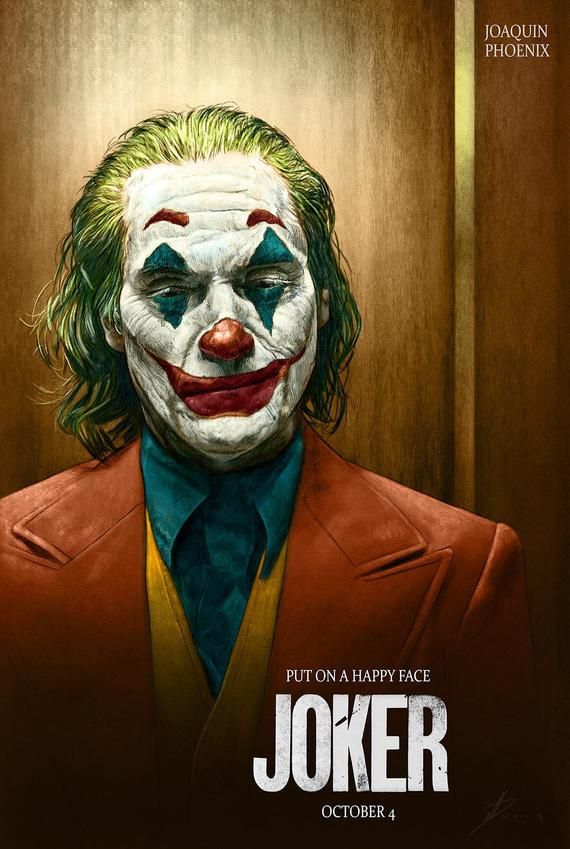 Joker is an American psychological thriller film released in 2019. Todd Phillips co-wrote and directed the film, with a screenplay by Scott Silver. The film is based on the origin of the DC character Joker. It follows Arthur Fleck, a stand-up comedian who fails to make a mark. He descends into insanity and inspires a decaying Gotham City to protest violently against the wealthy.

Joker received numerous awards. It won a Golden Lion at the 76th Venice International Film Festival. The film became a huge box office success, going on to become the 31st highest-grossing film of all time. It earned eleven nominations at the 92nd Academy Awards. Joaquin Phoenix, who played Joker, received Best Actor. He also won at the Golden Globe and BAFTA Awards.

Everything we know about Joker 2

The first installment of the film won the hearts of many. An exhilarating performance by Phoenix, an intensified yet undeniably relatable plot.  No wonder the hype for the potential sequel is high. But has it been announced?

Initially, Director Todd Phillips had ruled out the possibility. He had stated, “we have no plans for a sequel.” The film was not “set up” for a sequel. They always “pitched it as one movie.”

But despite all the talks against it, a sequel is apparently in the works. The Hollywood Reporter claimed that Phillips had been booked for the sequel. Warner Bros also weighed in on the option of a sequel. But the representatives of both declined to comment. The Variety said that a sequel is being “explored,” but a possible deal was not in place yet.

There is no official confirmation about a release date yet. No announcements have been made.

What will the plot be like for the potential sequel? Who will be in the Cast?

At this moment, it seems a bit vague as to think what the sequel might be like. At the end of the first film, Arthur had utterly transformed himself into an eponymous villain. Since Arthur gets locked up in Arkham State Hospital, the plot may take off from there. He could have broken out of the hospital after killing the doctor who was examining him.

The story might also revolve around his relationship with his half-brother Bruce Wayne who is now orphaned. Bruce might grow up to take revenge for his parents’ death.

Joaquin Phoenix will likely reprise his role as Arthur in the potential second part. Zazie Beetz, who played Arthur’s neighbor Sophie, might return as Phillips had confirmed that Arthur had not killed her. But would Arthur be so foolish to return to the building where he will get recognized?

We will have to wait for the movie to be sure.