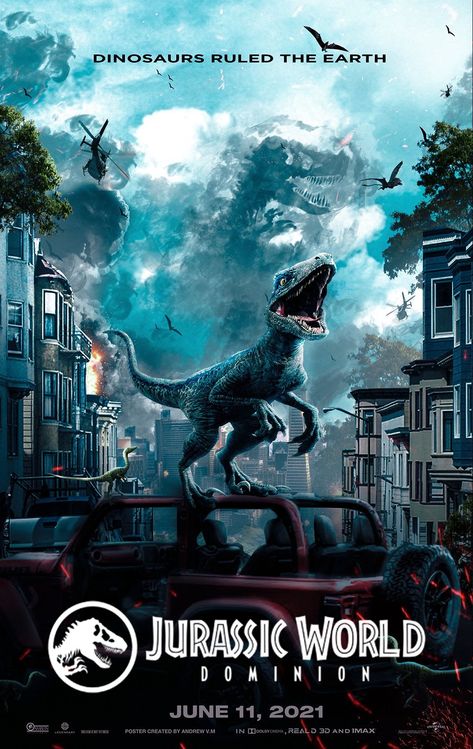 The film revolves around a theme park of cloned dinosaurs located in the fictional island of Isla Nublar. The island is located off the Pacific coast of Costa Rica. The story progresses as a transgenic dinosaur escapes enclosure and poses a perilous adventure ahead.

After having a record-breaking opening weekend, the film went on to become the sixth-highest grossing film of all time. It received enormous praise for the direction, acting, and visuals. It was critically acclaimed for its narrative and screenplay. The sequel Jurassic World: the Fallen Kingdom released in June 2018.

Everything We Know About Jurassic World 3: What will It Be About?

The third installment has been titled Jurassic World: Dominion. It will hit the theatres on June 11th, 2021. The ongoing Covid-19 Pandemic has halted the production. So it might be possible that the release date gets postponed.

Emily Carmichael, a newcomer is writing the screenplay for the film. Trevorrow stated that the movie will be a “celebration of everything that has existed in the franchise up until now.”

Fallen Kingdom ended with a cliffhanger that showed that the dinosaurs were out in the world. But we do not know yet how Dominion will catch up on that. However, Trevorrow has stated that the movie will “bring the entire saga together.” Chris Pratt, who plays a significant character, followed up by saying fans “will not be disappointed.” He even teased a possible time jump. 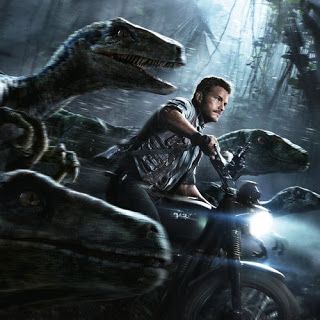 Chris Pratt and Bryce Dallas will reprise their roles as Owen Grady and Claire Dearing. Trevorrow stated that some other characters might even become “major characters” in the third installment.

Isabella Sermon might return as Maisie Lockwood. John Hammond’s former partner Sir Benjamin Lockwood had genetically created her. BD Wong’s character Dr. Henry Wu might get his retribution. Though Jake Johnson was not there in the sequel, we might see him play the much-loved character Lowery in this movie.

Will there be a Jurassic World 4?

Jurassic World: Oblivion will be the final film in the Jurassic World Trilogy. But producer Frank Marshall said in May 2020  that the last film might mark “the start of a new era.” In this universe, humans will have to start adjusting to dinosaurs in the mainland.