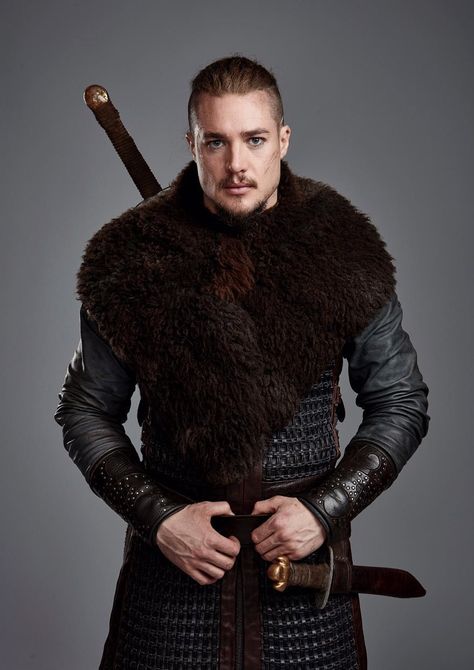 So what if Amazon Prime has ‘Parasite’, Netflix has Kingdom and this historical web series is killing it. Netflix came up with Kingdom on January 25th, 2019, and ever since, it has been a great addition to the platform. ‘Kingdom’ is based on a webcomic series called ‘The Kingdom of the Gods’ which was written by Kim Eun-hee. This historical show describes the political warfare in 1592.

We will find the next season continuing from right where we left in season 2. Which would be seven years and three months after the zombie outbreak. I hope everyone remembers the shady plant seller. The plant seller might be a great plot to explore. What does she want, does she have a motive behind spreading chaos, does she want to kill everyone with zombies to help foreign invasion or is there something darker in store for us.

Where Can I Watch Kingdom Season3?

Let’s go through some facts here, Rampant and Kingdom are based on similar time frames. Both the stories consist of horror thriller and some political elements. We could say that they are similar but the ‘Kingdom’ has better character growth. The stories might be alike but both have their individual aspects to be cherished.