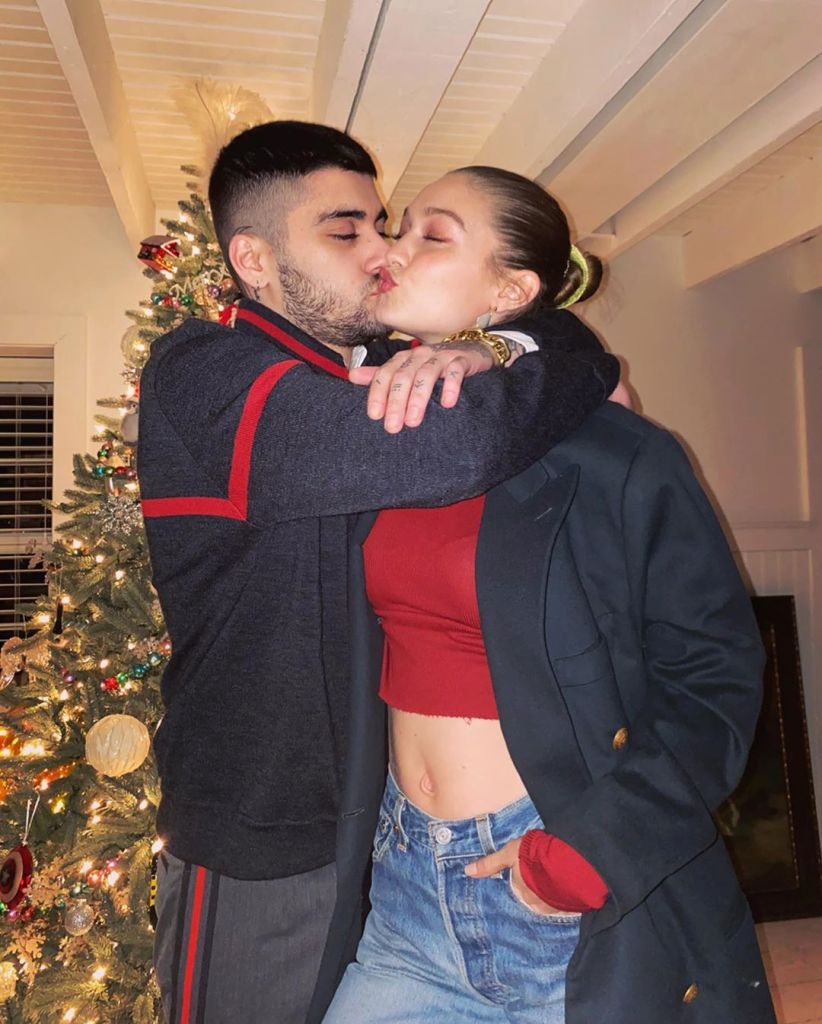 What has been a busy 2020 for Gigi Hadid, did many autumn and winter collection shows, had her 25th birthday in late April, and has now will soon welcome her first child with her boyfriend, Zayn Malik. They have had a five-year-long relationship, in which they have broken up a couple of times as well.

Gigi five months pregnant and revealed the information on The Tonight Show Starring Jimmy Fallon. She wished that they could announce it when they felt it was the but, she is very excited and happy about what’s to come. She loves the fact that everyone’s with her during this time and she can enjoy pregnancy day by day.

Gigi’s birthday celebrations already hinted that a little one was expected as Bella Hadid, her sister, posted a story on Instagram with bags reading “Little One” spotted in the background. Gigi posted pictures of her birthday as well with both her sister and her boyfriend.

The landscapes and animals on the Hadid family farm would be a perfect setting to welcome their child. Gigi and Bella have already been spending time with horses, goats, cows, and other farm animals. It is not always that they have time off from their busy modelling schedules.

The nature of the party looked more like a gender reveal and a birthday party into one, and numerous sources have confirmed that she would be having a girl. Usually, mothers have the option of knowing the gender after around the 15th week of pregnancy, which Gigi may have already passed. Everything suggests that she knows that she would be welcoming a baby girl.

Are they getting married?

While nothing has been confirmed, Zayn recently posted a picture of his arm, holding Gigi. While that is nothing unusual for a couple dating, there seemed to be a tattoo quoting a Kahil Gibran’s poem “On Marriage”. While it can be another of the billion symbols he has on his body, no one can blame his fans for speculating.