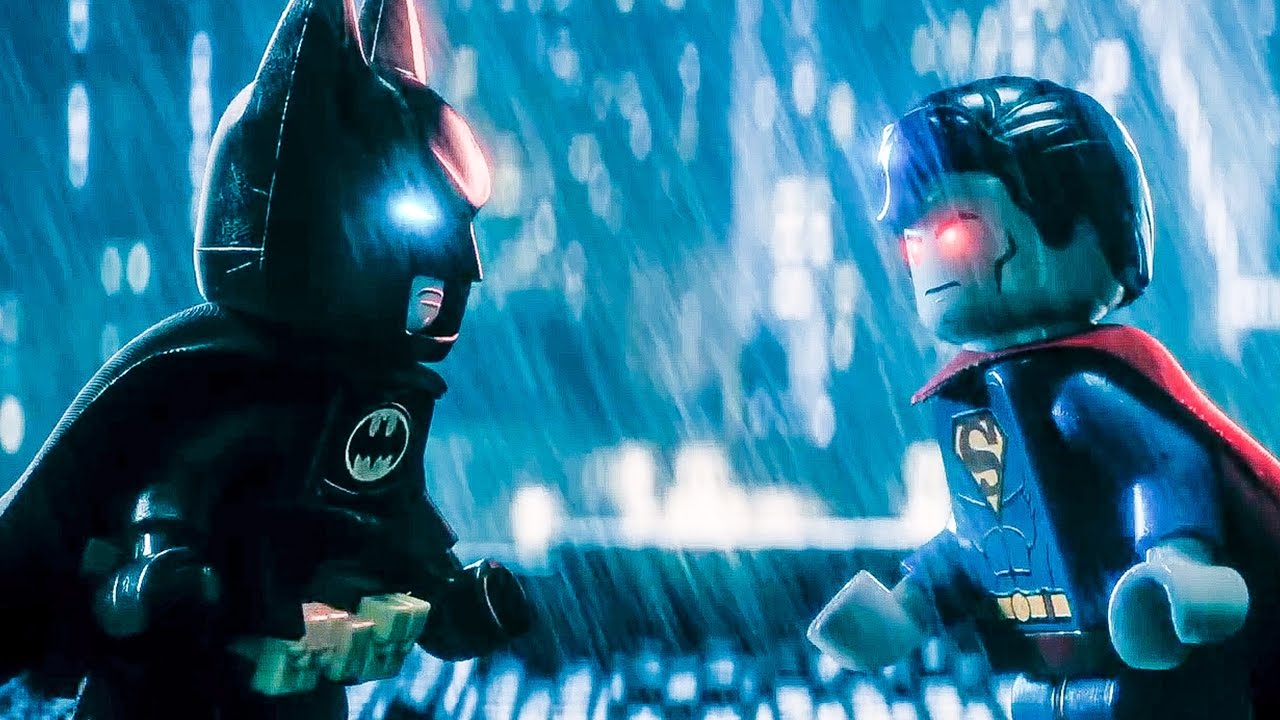 After the success of The Lego Movie in 2014, Warner Bros decided to do something with a whole different concept. The Lego Batman Movie was released in 2017. Based on the Lego Construction Toys, the film was produced by Warner Bros. The movie became an instant success racking up a massive fanbase in no time.

For those who saw Christopher Nolan’s The Dark Knight, the Lego Batman Movie was pretty much the same in terms of story. But this time, it was a more relaxed than usual Bruce Wayne who has to save Gotham once again. The Batman pairs up with Robin and Barabara Gordon to take down The Joker from taking over Gotham City.

With an IMDb rating of 7.3/10 and the Tomatometer at 90%, the movie was a smash hit. And the fans are desperately waiting for a sequel to the 2017 hit.

It has been three years since The Lego Batman Movie came out. And now the fans are growing desperate as they await the sequel. However, it is yet unclear if the sequel will be happening or not. The sequel officially went into production 2018 with a release date in 2022. However, Universal Pictures later acquired the rights for the film, and there has been no development since. As of now, the future of the 2nd film in the series looks highly uncertain. If the movie does go ahead, it is expected to release in the summer of 2022

The first movie gave us a look a more relaxed than usual Bruce Wayne. However, he still has to tend to his duties and protect Gotham against all threats. We say The Batman is teaming up with Barbara Gordon and Robin to take down the Joker.

However, in the final scene, the Joker has let loose all the villains in Gotham City. These include some dangerous people like General Zod, Voldemort, T-Rex, King Kong, Agent Smith, and a Kraken!!! This means that Batman and his team have a fight on their hands in the upcoming movie. The Joker will return once again as the main villain in the sequel. Therefore, we can expect a good fight between the Dark Knight and The Joker.

It is being reported that the sequel will revolve more around Batman finally accepting his Bat-Family. This could shape up the plot one way or the other.

A majority of the previous cast are expected to reprise their roles in the upcoming movie. This is how the voice cast stands: