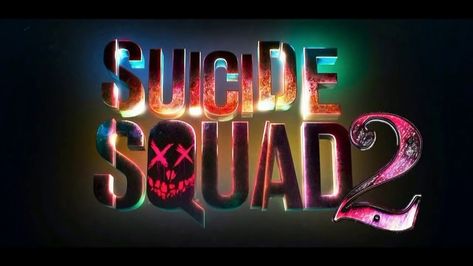 DC is back with another Suicide Squad People. Are you hyped about, I am, you can guess that by the tone. So I’m going to spit some facts for my fellow DC fans right here. We all remember the first one, right, the humor, the action, Margot Robbie. It was an awesome movie and it had Margot Robbie in it. What else do you need my friend? Well, we could agree that Jared Letto was not best suited for the joker. So we might have some good news for you.

The First Look Of The Suicide Squad 2

Letto has signed up for Morbius and he isn’t coming back as the Joker. So we can expect absolutely anyone. The movie is being directed by none other than James Gunn, he is a legend, shooting for both Guardians of the Galaxy 3 and Suicide Squad 2 simultaneously.

Mr. Gunn doesn’t discriminate. Having him on the team means that we are in for some dark comedy and some epic balance of action and easter eggs.

There’s John Cena on the list of cast members. What, you never saw that coming. Yeah, with John Cena that keeps happening. The official release date is 6th August 2021. We might not have Will Smith in the film and it’s not going to be a continuation. The movie is going to be based on the 1980s comics by John Ostrander and Kim Yells and not the new 52 version.

We will see some new characters such as the Rat Catcher, Peacemaker, and Polkadot man. Oh wait, there’s Killer shark too. Now the names might sound funny but they are equally lethal.

James Gunn has tweeted that we shouldn’t get too attached to the characters. What does he mean by that? That’s all that we have for now and will surely have more updates soon enough.