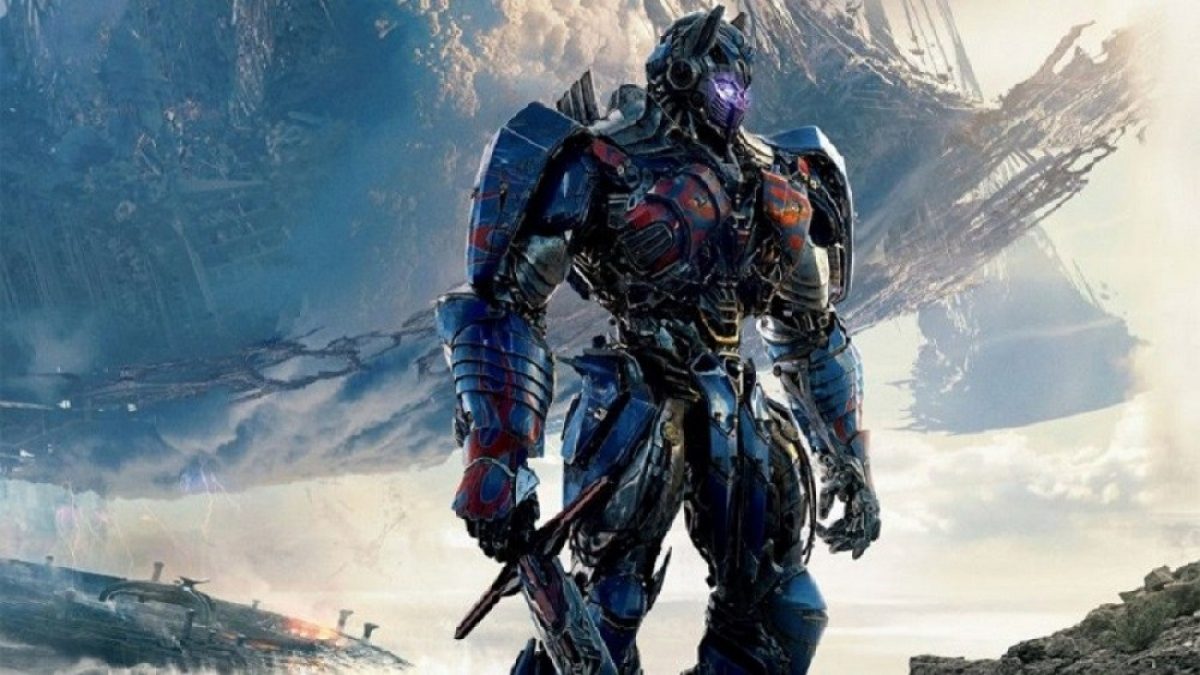 Things haven’t been the same ever since Paramount pulled the plugs on Transformers. They never really addressed it, nor did they give the reason for doing so.

Transformers has got to be one of the most successful franchises ever, two of the movies have grossed over $1b but what could be the reason for this?

The reason for the cancellation?

Transformers 7 was previously supposed to release on June 28, 2019, but it never really released. Fans have claimed the tanking of The Last Knight could be the reason for this. Well, the movie made a total of over $600 m. The Last Knight, for the most part, did exceptionally well and to reach a milestone of $600 m is a big thing, but it wasn’t as good as Paramount estimated/expected it to.

Why did Megan Leave?

In an interview with Cosmopolitan, Megan Fox had opened about her feelings, thoughts and actions;  “All I had to do was apologise – and I refused,” she confessed. “That was absolutely the low point of my career,” she said. “But without ‘that thing’, I wouldn’t have learned as quickly as I did. I was so self-righteous at 23, I couldn’t see [that] it was for the greater good. I thought I was Joan of Arc.”

Will there be Transformers 8?

Earlier this year it was announced that both a follow up to Bumblebee and an adaptation of Transformers: Beast Wars were in the process..if not eight atleast we are getting something.