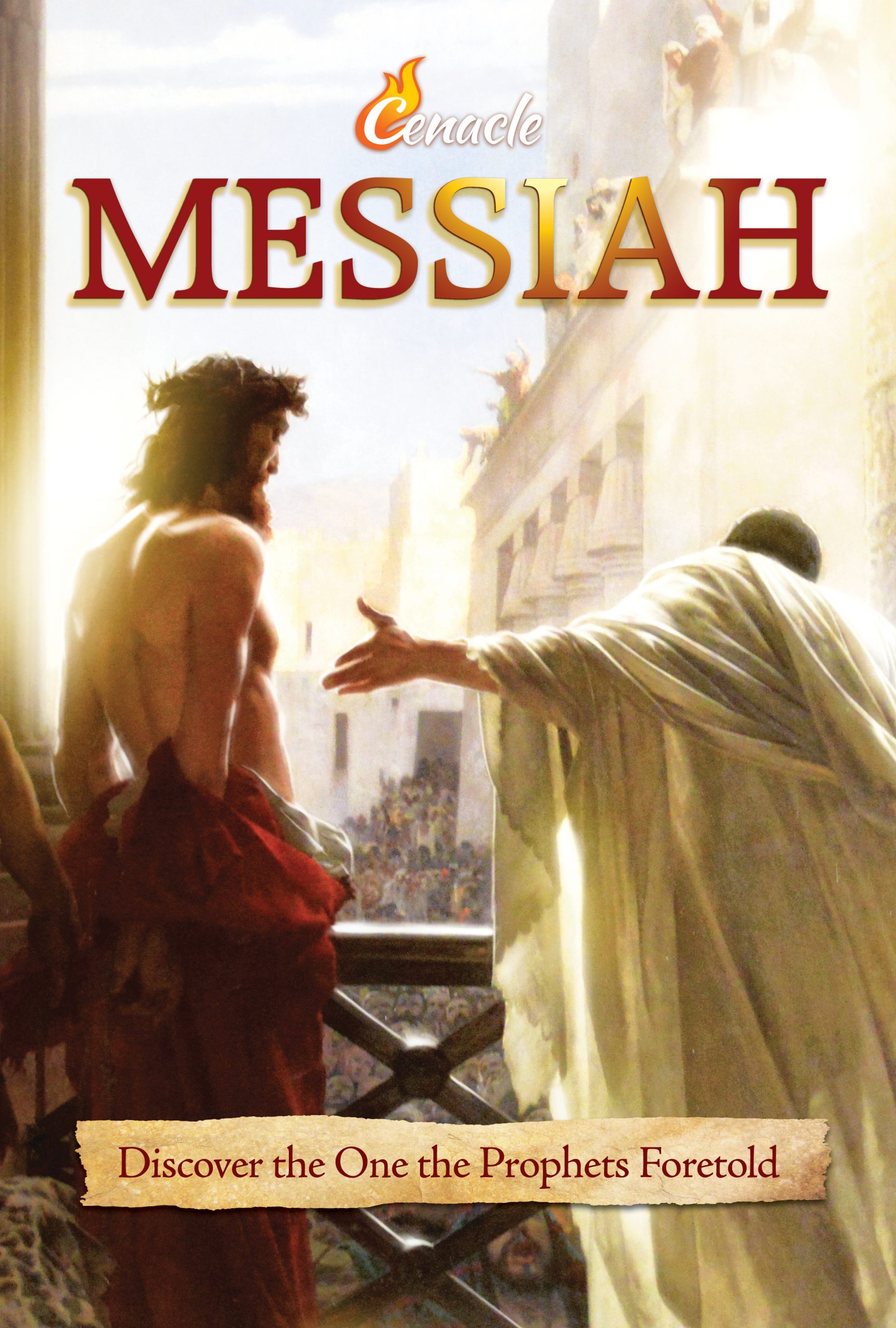 Messiah is a thriller web series released on Netflix on January 1, 2020. Michael Petroni created it. The first season consists of ten episodes. The series revolves around a man who first appears in the middle-east and his followers claim that he is the eschatological return of Jesus. The fact that he suddenly appears in the world and does some miraculous things sparks a growing international following. However, doubts surface as the story progresses, which causes the CIA Officer to investigate who he is.

The series received a 44% approval rating on Rotten Tomatoes based on 27 reviews. The website’s critical consensus states, ” A promising premise and a superb ensemble can’t save Messiah from its bland storytelling. ” The show was a part of a big controversy because of its negative reception from some Muslim audiences.

Everything We Know About Messiah 2

On March 26, 2020, Netflix canceled the series after one season. This was primarily because of the controversies the show landed itself in, with Muslim audiences. It was reported in December 2019 that The Royal Film Commission Of Jordan had requested Netflix to refrain streaming Messiah in the country due to provocative subject matter and controversial religious content covered in the series. The global pandemic also played a significant role in the show’s demise.

The end of its journey on Netflix does not necessarily mean that it can’t be broadcasted on any other streaming platform. There have been series, such as One Day At A Time, that was canceled on Netflix, but they moved to other platforms such as Pop. So let us not lose faith just now.

With You Know What is going on right now, the production is at a halt, even if the show did find a new platform. So we really can’t expect anything until late 2021. But nothing has been confirmed about the streaming platform yet.

Plot: Is the series based on a true story?

Messiah is not based on actual events, but it is a portrayal of reality. It makes the audiences question their beliefs, faith, religion, politics, and borders. It is inspired by the stories given in the Holy Books Bible and Quran.

Both the Holy Books talked about the second coming of Jesus or Isa or al-Massih, who would lead to the “consummation of the universe” by fighting a war against the evil which will establish peace on earth and mark the beginning of a new Millenium.

But, interestingly, they both also talked about a great deception before the second coming, a false prophet called Antichrist in Christianity and al Massih ad-Dajjal in Islam. He would impersonate the Messiah and deceive followers.

These are the concepts that the series is inspired from. Season 1 ended with a plane shot down by the US government. It was carrying disgraced Mossad agent Aviram Dahan and Al-Masih. Aviram then wakes up in a lush field of flowers in a desert. A young shepherd named Malik says: “You were dead, he raised you. ” Pointing at Al-Masih. Al Masih proceeds to build another one of the Plane Crash victims.

As evident, Season 2 will dive deeper into the final scene, and the investigations surrounding Al-Masih’s powers will also continue. We will also find out if his devotees were good or evil.