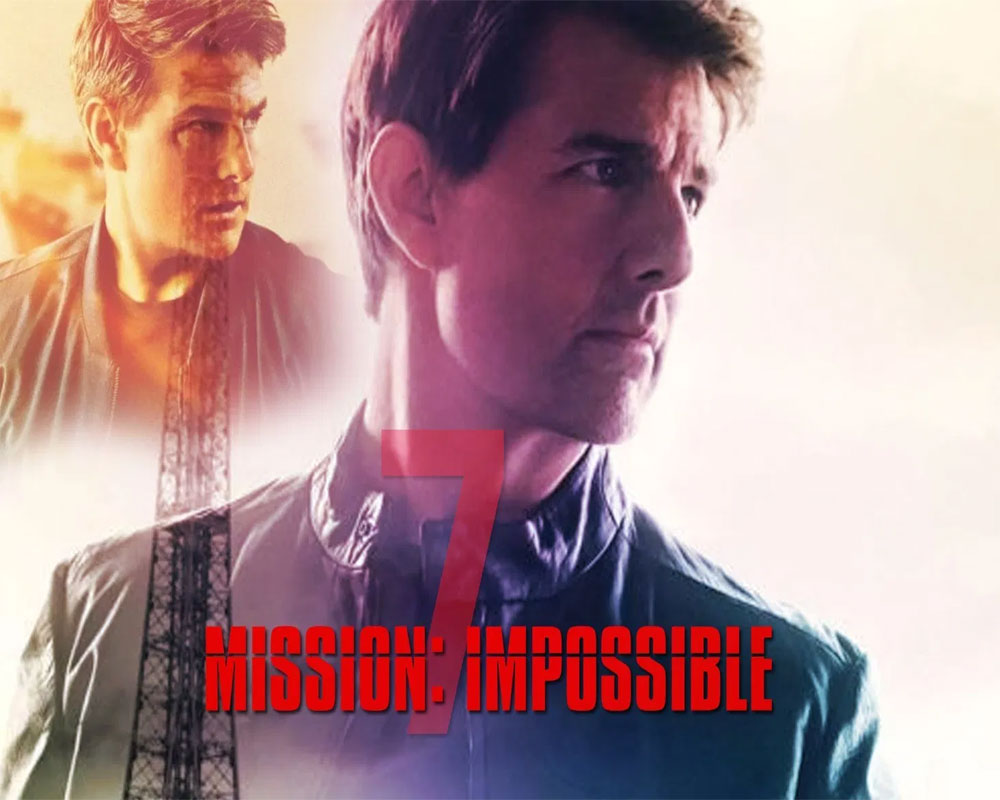 Mission Impossible, a franchise that keeps us on our toes with every new movie. Tom Cruise will be back as Ethan Hunt with another thrilling adventure. If you are new to this franchise, are you old enough to read and write? This Series has influenced our lives for generations, and every single movie has been a masterpiece. The classic formula of secret agent missions with almost impossible odds and new gadgets has won the hearts of every fan.

How Many Mission Impossible Movies Will Be There?

We have a confirmation on the dates and its not just one we have two new instalments on this franchise. Ethan Hunt is as young as ever and still running for two new movies after Fallout.

The 7th Mission Impossible will be out by July 23, 2021, and the 8th instalment will be out by August 5, 2022. Skydance media will join Paramount studios for the next two movies. Something tells us that this is going to be big. Maybe they will end the 7th with a cliffhanger and continue the story in the 8th. It all depends on the creator of the Series, Christopher McQuarrie.

In the next movie, we have Rebecca Ferguson as Ilsa Faust, Vanessa Kirby as the White Widow, Pom Klementieff, and of course Simon Pegg and Ving Rhames as Benji and Luther. Shea Wigham is supposed to be in the film, and the roll is still not confirmed. Christopher McQuarrie has something amazing for us, and something tells us that the story is big enough to not fit in just one movie.

Tom Cruise is going to up his game for sure, and we might get to see some new stunts, and maybe Solomon Lane might return to settle the scores. No matter what, it’s going to be amazing. Since we are talking about Tom Cruise, there’s something more for the fans, remember Jack Reacher, well, we are getting a reboot, and it’s going to be on Amazon. Keep your eyes open, and we will keep you updated.