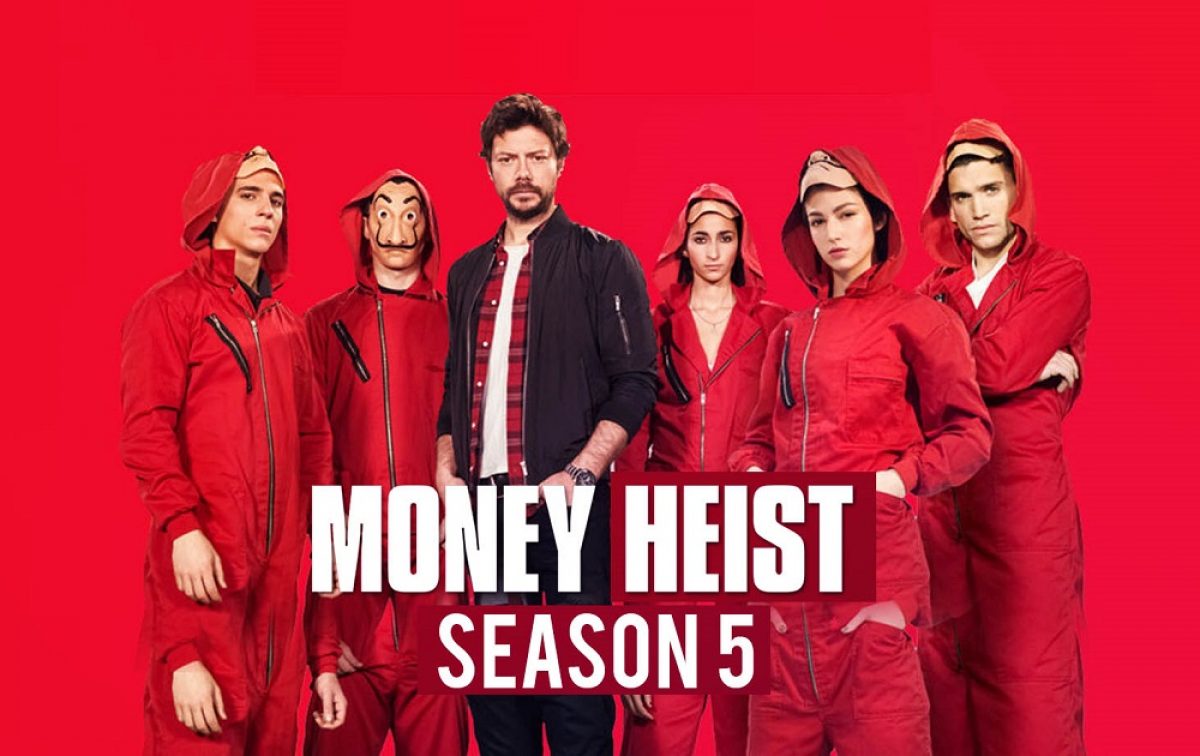 Bella Ciao, the song that became an anthem. The Dali Mask that became a symbol and the red jump suites that started a whole resistance movement, oh wait, it was just Halloween, my bad. Yeah right, we are talking about the next season of the most influential series of 2019 and the only good thing to happen in 2020—money Heist season 5.

If I need to give an introduction to this show, you aren’t watching anything good on Netflix. This Spanish series has found love, worldwide after it was put up on Netflix. The show is about the most challenging heists in the history of humanity. We have an awesome team-up, weird but catchy names, and the occasional humor.

So we as innocent fans thought that we would finally see an end to the second Heist in the fourth season, but the creators became unpredictable, just like their show. The fourth season ended with Lisbon returning to the Bank of Spain. 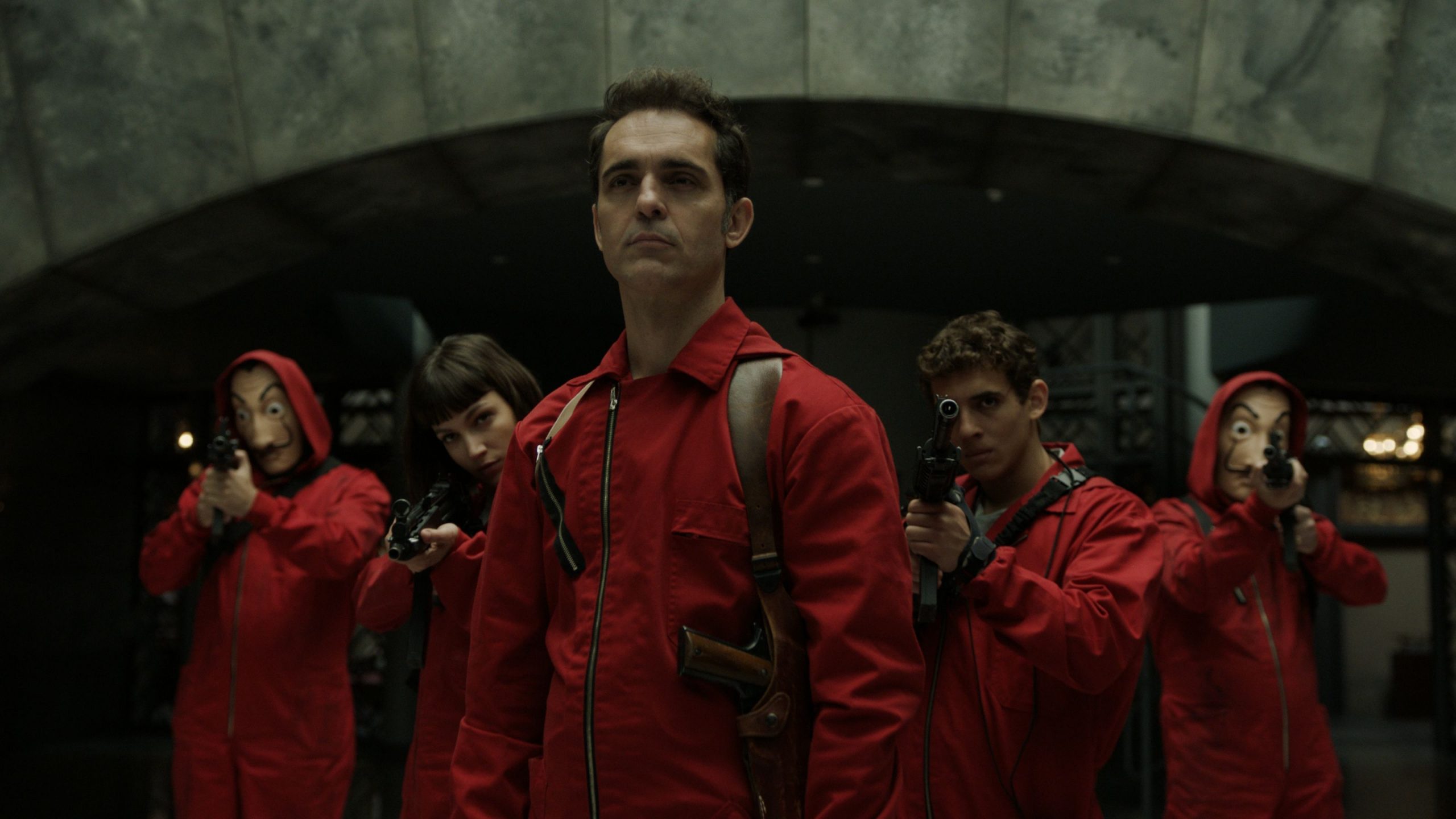 Let’s not give you any more spoilers if you haven’t seen the fourth one yet. But we have seen enough loss in the previous season and want a proper escape plan. Because of the COVID 19 Outbreak, the release date has shifted from April 2021, and we don’t know how long it will take.

Berlin was one of the most misunderstood characters in Money Heist, and Palermo made us miss berlin even more. Now we have seen this man defend the escape route till the very end, but we didn’t see a body and neither did the authorities in the series say anything about finding Berlin dead in the Heist.

So there’s a possibility that this man escaped. Its Berlin, he’s a genius too right. Let’s just hope that we get to see everyone that’s still alive, intact till the end of the next season.