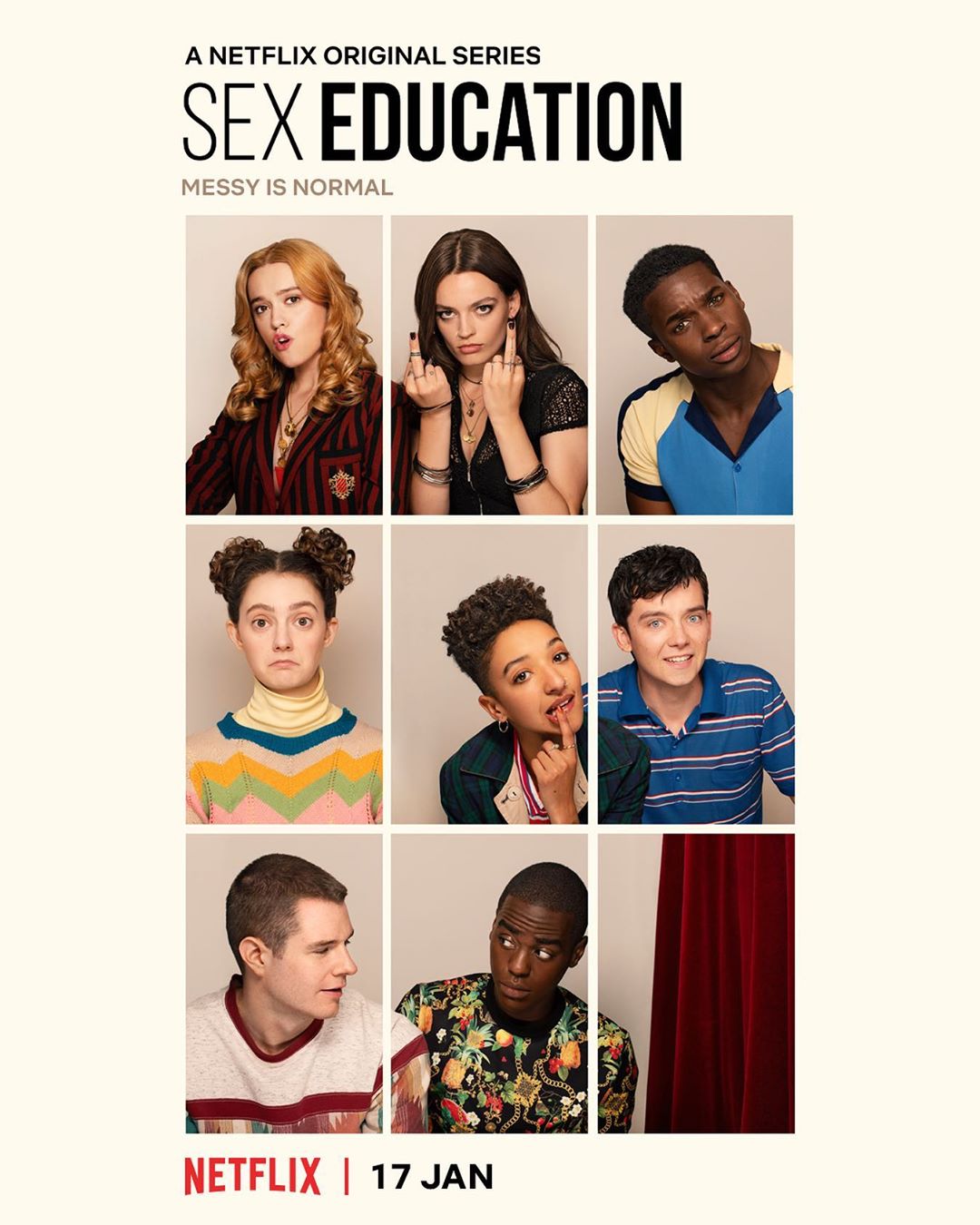 Netflix has confirmed the third edition of Sex Education. This should not come as a surprise after the series was in the streaming platform’s top-ten most popular series of 2019 both in the UK and US.

Before the official announcement, Ncuti Gatwa, who plays Eric, also revealed that the cast was already contracted for the third season, which does make sense as there is much we need to know about.

Here’s everything you want to know about Sex Education 3.

When will it air?

Both seasons aired in January of 2019 and 2020 respectively, so we can expect the next season to air in January 2021.

But then the pandemic has not been an ally to the entertainment business, which halted the majority of productions and further prevented many from even getting started. The production is assumed to begin in August, but nothing is confirmed.

The show relies heavily on the sunshine to bring that natural flair to the show, and if they can’t begin in August, they might start working only next as they don’t want to work in the gloomy English days of autumn and winter.

Who is coming back for the third season?

The following actors popped up in the announcement video of the series: Asa Butterfield as Otis, Gillian Anderson as Jean, Emma Mackey as Maeve, Aimee Lou Wood as Aimee, Connor Swindells as Adam, Kedar Williams-Stirling as Jackson, Patricia Allison as Ola, Tanya Reynolds as Lily, Alistair Petrie as Headmaster Groff, and Ncuti Gatwa as Eric.

No, they don’t end up together thanks to Isaac. He deletes the voice mail from Maeve’s phone which would’ve practically meant that they would end up together, but Isaac doesn’t want to lose the attention of Meave, and he does it to protect his interest.