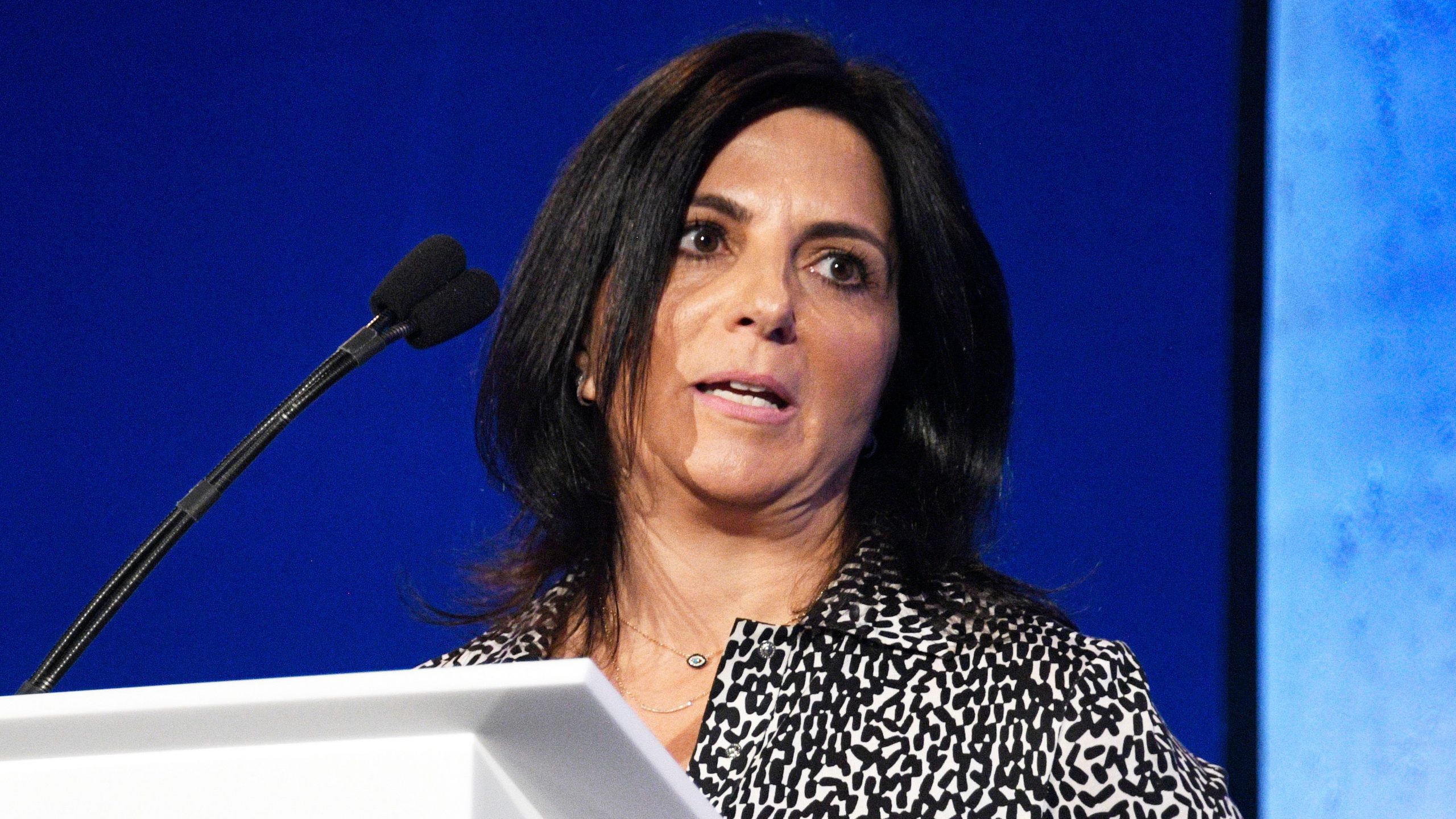 Barbara Fedida is an executive of ABC news. Previously,  before re-joining ABC in 2011, Fedida had worked for four years at CBS News, where she was vice president of talent and development.

Her racist remarks towards Robert Robins

Recently, Fedida has been in the news for all the and reasons one could think of. But first, let’s discuss her inappropriate and racist remarks towards “Good Morning” co-anchor Robert Robins.

The claims were put forth in a Huffington Post report over the weekend. The two had a disagreement over money in Roberts’ contract renewal.

Fedida then asked, “what more Roberts could want and said it wasn’t as if the network was asking Roberts to ‘pick cotton,'” the Huffington Post report said. The conversation was recorded by the third person who was present in the room when this took place.

Huffington Post reporter Yashar Ali tweeted that this isn’t the first time she’s been racist. He claimed Fedida also referred to Sunny Hostin, a co-host of the long-running ABC show “The View,” as “low rent.”

Well, sit this one out ma’am then go on ranting about how you have fought for diversity.

Did she get the sack?

ABC came forward and debunked all of the rumors of her getting the sack and recorded their statement.

“There are alarming allegations in this story that we need to investigate, and we have placed Barbara Fedida on administrative leave while we conduct a thorough and complete investigation,” ABC News said in a statement to USA TODAY.

Everyone saw this coming.