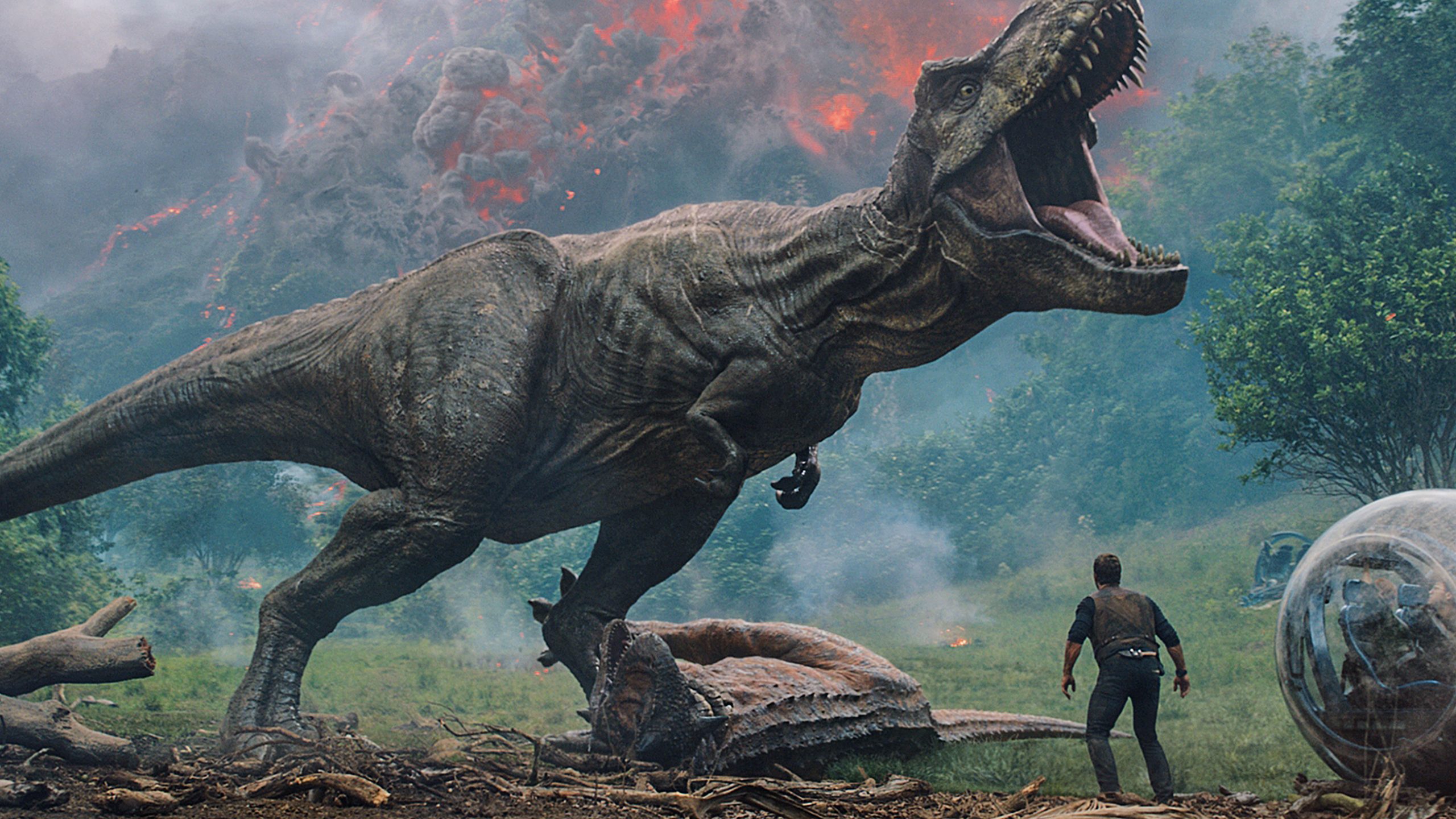 The producers are spending $5 million for precautions for Covid-19 so that there will be more chances for the cast and the crew to stay safe until the vaccine for the pandemic is developed. So, fans can expect the release of the movie soon.

Will There be a Jurassic World 4?

No, there won’t be a Jurassic 4 as Jurassic World is a trilogy, and the third movie was to release on June 11, 2021. But it will be the end to an era and start to a new age of dinosaurs which could mean that there can be more Jurassic park movies with an original cast and different plotline.

Other Crucial Details You Missed Out!

Jurassic World 3 is going to concentrate on real dinosaurs and not the hybrid ones. It may also be the first film that Legendary Pictures may not be involved with co-producers alongside Amblin Entertainment.