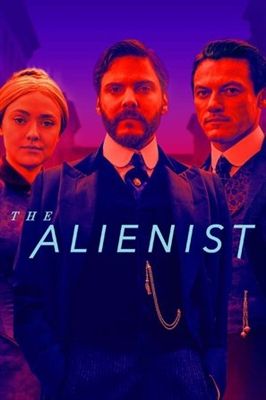 The Alienist Season one was a huge success and so they are releasing the second season. For all of you who want to catch up with season 2 here is all you need to know. The show has been confirmed by US network TNT, who recently gave the show the green light.

The Alienist season 2 will be released on TNT on 19th July 2020. It is moved up and will be shown 2 times in a week. Earlier was to release in May but now will release on the 19th of July 2020. and Probably finish by 9th August. Netflix is probably going to be launching the new episodes once transmission and production have been completed in America with audiences outside the region being able to binge the entire cycle in one go.

In The Alienist season, 2 premieres: Sara who has opened her private detective agency. She is leading a new case. She reunites with Dr. Kreizler, the formidable alienist, and John Moore, now a New York Times journalist, to find and check for Ana Linares, the kidnapped daughter of the Spanish Consular. Their investigation leads them down a dangerous path of murder and duplicity; heading towards a very dangerous killer. The Alienist season 2 will also focus on issues as the corruption of institutions, income inequality, yellow press sensationalism, and the role of feminism (the themes focused on the Alienist season 1). Two episodes to be released in a week; most likely on Sunday.

Mind hunter is an American serial about FBI agents.

Fargo is crime mixed with comedy where either the there’s die or face cruel treatment.

Harlot is a show tackling the sort of complex issues around sexuality, diversity, classism and gender relations.