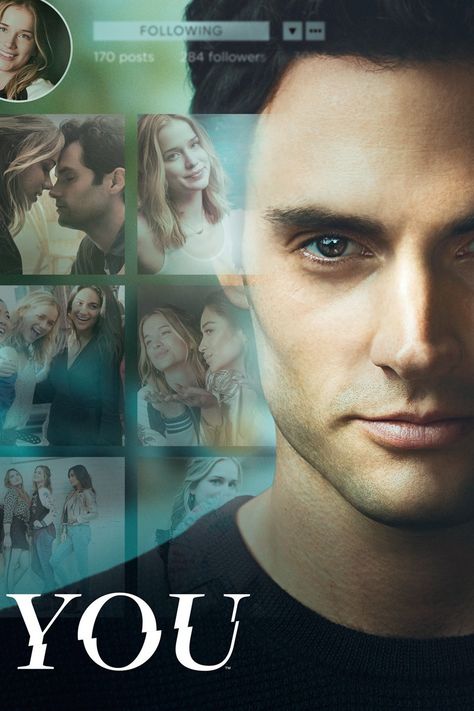 ‘You’ is a peculiar series focused on the life of a stalker. He isn’t just a stalker, he is dangerously charming and gets easily obsessed with anyone he likes and then inserts himself into their lives. So basically he is a stalker but isn’t ugly. The audience loved the first two seasons on Netflix of this jaw-dropping, unpredictable thriller and now eagerly waits for the next installment.

We don’t have any confirmation on the release date yet but Netflix has confirmed that the next installment will come out at some point in 2021. Since the Pandemic started, it has been difficult to shoot, and even when it stops, intense scenes won’t be possible, so we are looking for a long time of waiting till the production actually begins.

In the previous season, we assumed that Joe had killed his ex Girlfriend Candace Stone but it turned out that she confronts him in the finale. Joe had impersonated himself as Will Bettelheim in the second season and was also trying to get away from killing his girlfriend Guinevere Beck and her best friend Peach Salinger. He found a job at another Book Store and was after his new love interest Love Quinn now. But fate had something else in mind.

So what’s going to happen in the next season, what does Candace want, was it really Love Quinn who murdered Joe’s neighbor Delilah and his ex Candace. Did Joe receive a reverse card, because that twist was huge? Murderer for Murderer, ain’t that romantic.

So he got his slate wiped clean but something about bad karma and demons of the past bothered him. There’s going to be some trouble ahead and Joe might be the victim in this one. We are going to have some new faces in the next season and some old faces to haunt Joe for life.