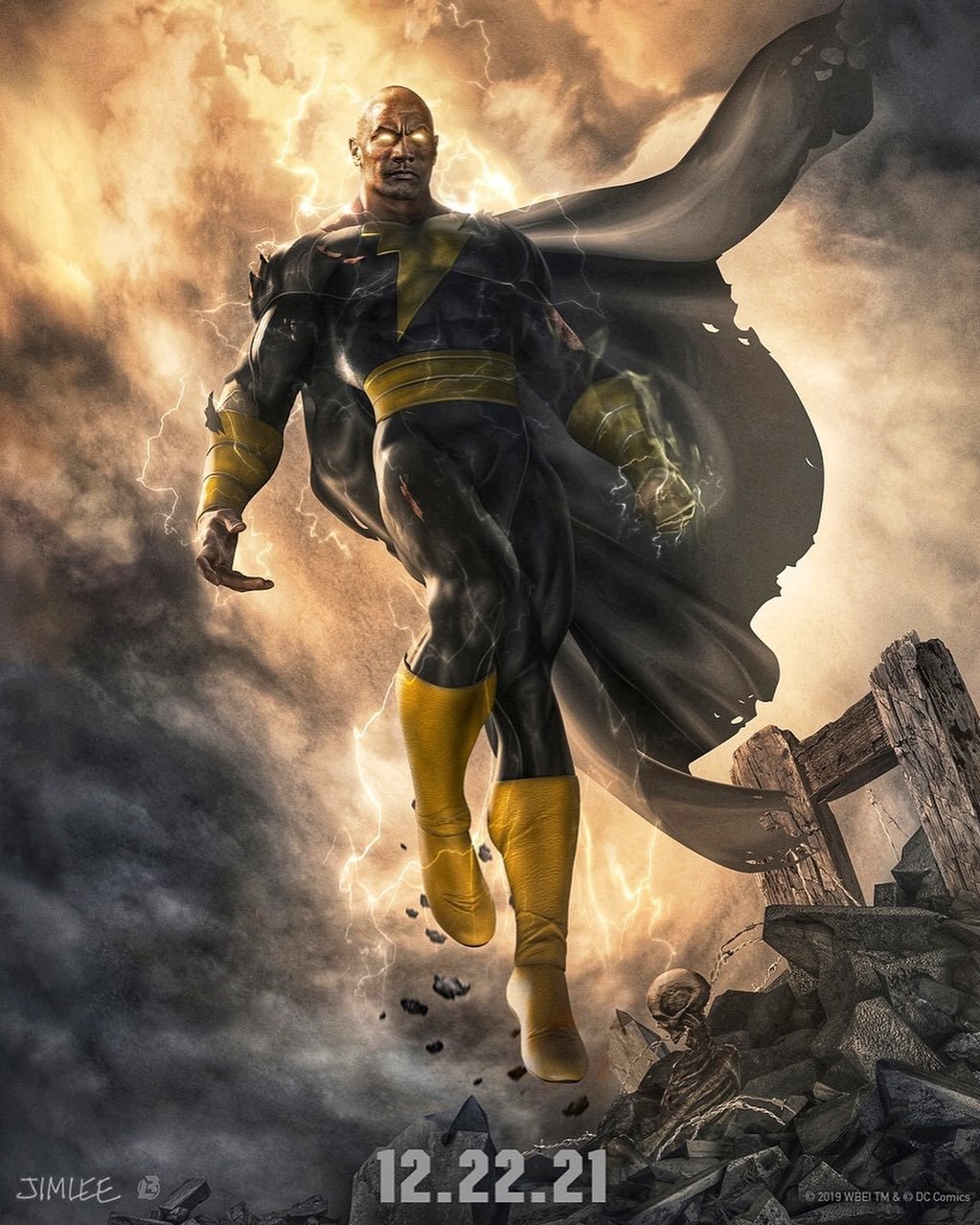 Black Adam is a fictional Supervillain of D.C. comics created by Otto Binder and C.C. Beck. The Supervillain has super powers like Superman. Black Adam had been seen in some movies as a villain, but this time his character is re-defined by D.C. comic writers Jerry Ordway, Geoff Johns, and David S. Goyer. The reputation as a supervillain is changed to a corrupted anti-hero who is now trying to clear his name and reputation. So overall, D.C. wants to represent a supper villain as a compelling anti-hero who has some motive other than destroying the world and killing superheroes like usual.

Is The First Look Out?

Yes, the first look of Black Adam is revealed worldwide by none other than the actor who is going to play the role of Black Adam, Dwayne The Rock Johnson in his instagram post. He’s pleased to play the part and joining the world of D.C.

He captioned the first look of Black Adam, “…… I’m honoured to join the iconic #DCuniverse, and it’s a true pleasure to become BLACK ADAM. Black Adam is blessed by magic with powers equal to SUPERMAN, but the difference is he doesn’t toe the mark or walk the line. He’s rebellious, one of a kind superhero, who’ll always do what’s right for the people, but he does it his way. Truth and justice-the the BLACK ADAM way. This role is unlike any other live ever played in my career, and I’m grateful to the bone we’ll all go on this journey together.”

Where Can I Watch The Trailor?

The makers released a teaser trailer on Youtube 4 months ago, which you can watch. The teaser trailer is in English. There’s still some time to release the full trailer for the audience.

How Did Black Adam Get His Powers?

Black Adam did get his powers from various sources and people. The primary source of energy is still Egypt. He has powered the same as Superman.