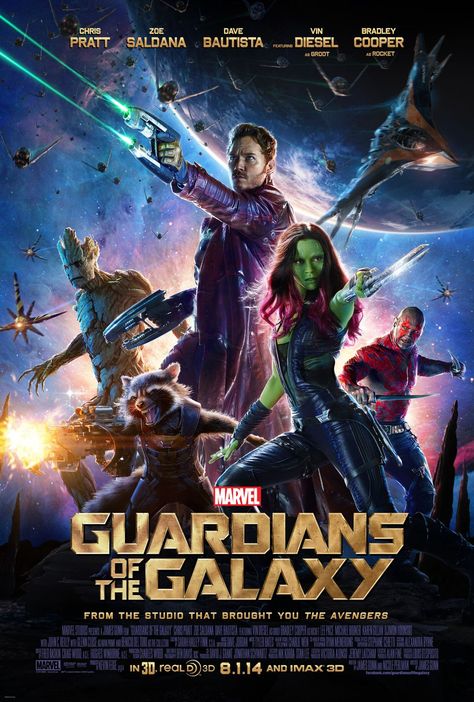 Guardians Of The Galaxy 3.

In an alternate universe, we’d be all geared up for the release of Guardians of the Galaxy 3 this year. But the world doesn’t revolve around us, does it?

The third movie in the hugely popular series was expected to come out in 2020. It was scheduled to be one of the first movies of Marvel’s Phase 4. However, some behind-the-scenes drama involving the firing (and rehiring) of writer-director James Gunn has led to some major delays.

Fortunately, Marvel Studios boss Kevin Feige did confirm at Comic-Con that they’re working on Guardians 3, even if it isn’t one of the five movies scheduled for Phase 4. Also, to further confirm the news, James Gunn replied to a tweet indicating the release in 2020.

Is Gamora In Guardians Of The Galaxy Vol 3?

In the aftermath of Avengers: Endgame, a lot has changed for the Guardians. Especially for Gamora. She is alive again in the MCU but only it’s a Gamora from a past timeline in 2014.  She doesn’t have the history with the Guardians.

Saldana has said she’d want to “explore a bad Gamora” in the third Guardians movie. This indicates Gamora being in the Vol.3. Yay!

Star-Lord/Peter Quill (Chris Pratt), Drax (Dave Bautista), Mantis (Pom Klementieff), and Groot (voiced by Vin Diesel) are all back and in one piece after the snap. Accompanying them are Rocket (with the voice of Bradley Cooper and the motion capture talents of Sean Gunn) and Nebula (Karen Gillan).

The plot, Cast, Release Date, And All The Latest News.

Talking about the cast not only our GOTG favorites are back but also James Gunn is back on board to return for a third outing with Star-Lord and the gang.

Is Thor In The New Movie?

Chris Pratt was asked about Guardians of the Galaxy Vol. 3 by IGN on a red carpet. While Chris Pratt likely has an idea of whether or not Thor will factor into the upcoming threequel. But he’s definitely keeping hope alive for the fans. But as he mentions, James Gunn’s upcoming Marvel blockbuster hasn’t been filmed yet, so nothing is close to being set in stone. So, there IS a chance he might be in it!