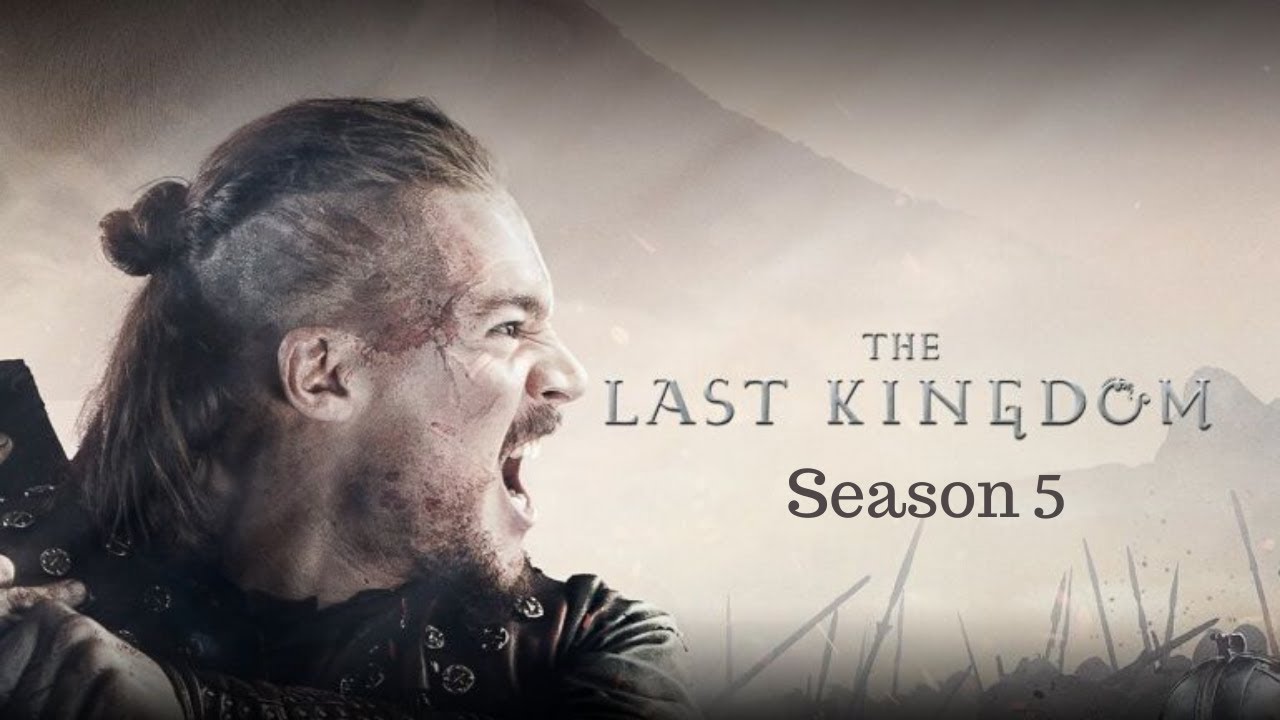 When it comes to Historical tv series, The Last Kingdom comes in our mind. This show is killing it on Netflix. We have four seasons on Netflix, and the 5th one is on the way. Every fan at the moment wants to know about Uhtred.

The story in this show revolves around a historic character Uhtred of  Bebbanburg. Alexander Dreymon has played the role. The fans have been crazy about what happens to Uhtred. In the previous season, Uhtred goes back to Bebbanburg with the support of his loyal warriors, hoping that he will seize back the power from his evil uncle  Aelferic played by JosephMillson. But the consequences of this are extremely devastating. He ends up losing more than what he had imagined.

Will Uhtred Be Reunited With His Son

So here’s the story, please be warned that there are spoilers ahead. Uhtred sets on a journey to reclaim his rightful fortress, and in the process, he reunites with his son. Who is also called Uhtred, we don’t know why.

Finn Elliot plays the character. Everything was going smoothly till an unexpected character jumps in to ruin the whole plan. Aelfric’s son Wihtgar comes back from the dead and ends up killing his father for power.

He tries to kill young Uhtred with a crossbow, but Father Beocca, played by Ian Hart, jumps in front of the arrow, and it strikes him, killing him instead of Uhtred’s son. Uhtred is heartbroken and has to escape Bebbanburg to save the rest of his men, leaving his best friend Beocca behind.

Since then, the fans want to know what happens to Uhtred. To be honest, we are heartbroken too, and know not when the next season will get a renewal. Netflix will soon come up with a decision regarding this, and you will be the first to know.