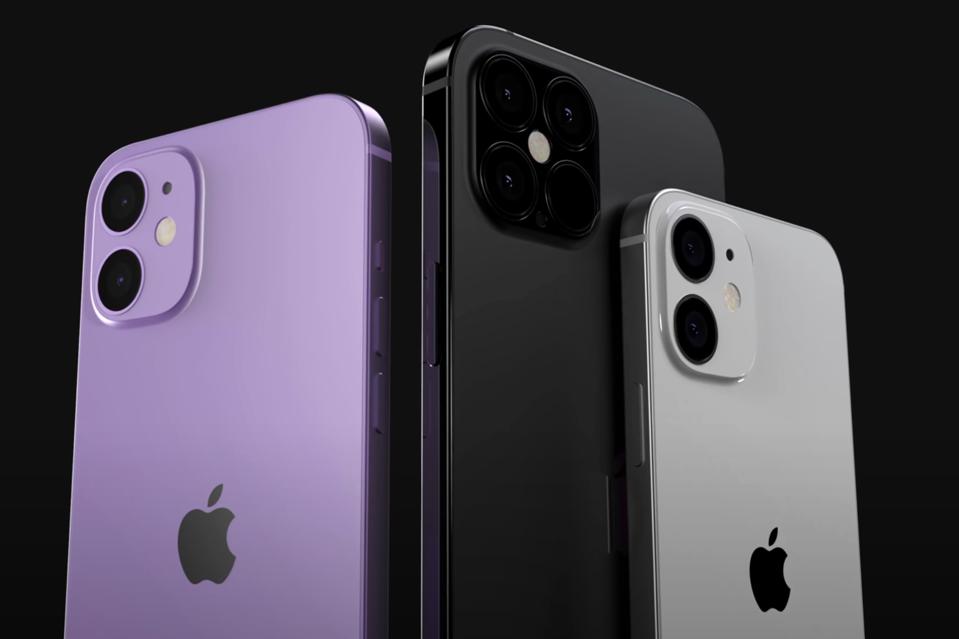 Another consequence has arrived related to the launch of all new iPhone 12. The camera features are having an issue and that was informed by analyst Ming-Chi Kuo by a note previous week. The camera of the iPhone 12 models of standard variants have not passed the high-heat stress test. The coating on the wide-angle camera is getting cracked under high heat conditions. To know how the phone works in harsh tropical areas, it is important to test that. But to the relief for customers looking forward for another excellence of Apple, the company has got the camera coating from an alternative supplier and this material has not failed the high hit stress test.

It is likely that the latest model gets no further delay in launch. But overall news and information spreading about Apple iPhone12 are not quite impressive. It was scheduled to be launched on September first but it had been informed on late July that a few weeks delay is unavoidable. After that, it came to be known that the final model will not include the smaller notch design. A pre-production display image already had been leaked on social media. Not only that, it also came into the news that iPhone 12 Pro and Pro Max will not feature displays with 120Hz refresh rates, whereas Samsung Galaxy Note 20 Ultra has the unique feature.

Now if the camera coating issue is permanently fixed, the launch will not delay further and it can offer the customers experience the magic it contains themselves.

There have been rumors that Apple and Samsung are going to introduce 5G this year. But nothing has come out yet to prove it true.