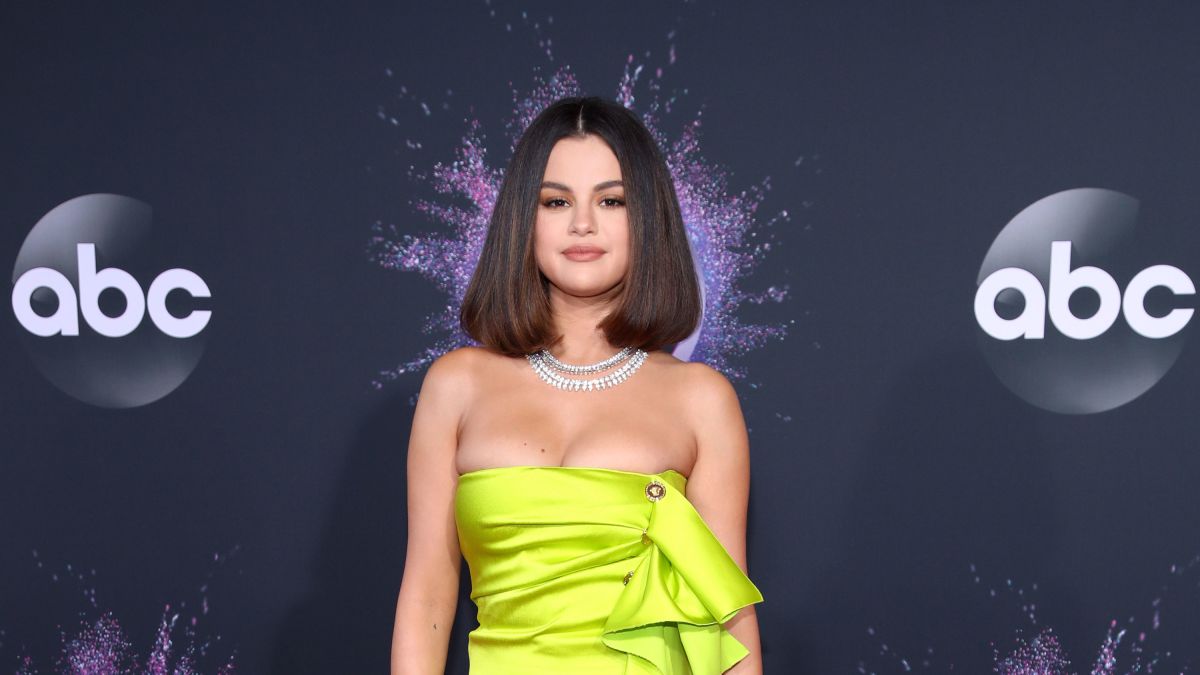 Selena Gomez is coming back on small screen and that too with two comedy legends Steve Martin and Martin Short. The new sitcom of the two most popular comedians, Only Murders in the Building will go on air on Hulu. The fans of the singer-actress will be very happy to get the news off course.

Three strangers, played by Martin, Short and Gomez, are obsessed with true crime. Someday they get involved into a mystery in their own lives. This is the starting of the story and the viewers have to tune in the television sets to know what happens next. This comeback of Gomez is special not only because of acting but she is the co-producer of the show too, along with Martin and John Hoffman.

It was announced in June that the new venture is going to come and Martin Short got quite excited for it.

Gomez, on the other hand, was not doing well recently as far as her mental health is concerned. She had bipolar disorders and she herself informed about that on a live Instagram show with Miley Cyrus. She told that, she assumed herself to be bipolar and went to a mental hospital to confirm this.

When she knew she was right and got more to know about the disorder, she had a better understanding of herself. She advised all not to be scared if any such thing happens with them. She gave a good example about how she overcame her fear for thunderstorm in childhood, By reading more books on thunderstorm. Selena stated that this time too, understanding the disorder helped her a lot.

Her fans would be undoubtedly happier to know that her comeback is not only professional but in personal life too, the superstar has fought with mental illness and won. Now, Selena Gomez along with the comedy stars is for sure ready to create sensation on television.