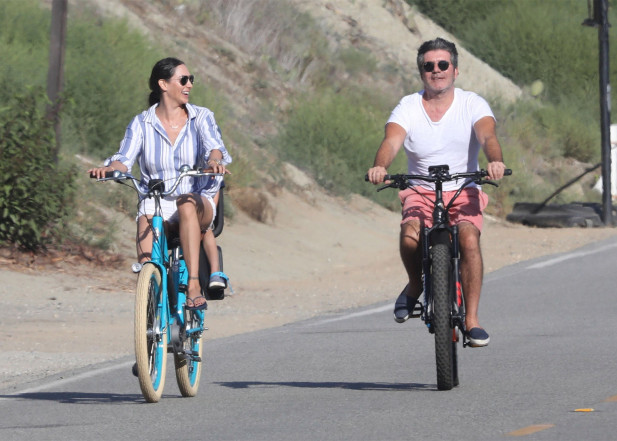 “America’s Got Talent” star Simon Cowell met with an accident on Saturday inside his own house. He was testing an electric bike in the courtyard of his home in Malibu, California as he bought the bike recently. Suddenly, he had a fall from the bike. Simon got serious injuries and was rushed to the hospital. Reports say that his back was broken, and last night, he went through back surgery.

Cowell was spending his lockdown days with girlfriend Lauren Silverman and his two sons. The younger son Eric of 6 years is Lauren’s child and the elder one Adam, 14, is from Simon’s previous relationship.

Simon is seen with various activities all the time. After losing 60 pounds of body weight, working hard physically, Simon is now exploring biking. Earlier the hot and happening television personality shared that he is having a very good time with family and also living a healthy lifestyle. He said that his son Eric often tries to make him tempted to cheat his strict diet. Cowell also shared that his daily routine during this lockdown has included cooking.

Simon Phillip Cowell is not only a famous TV star, but he has worked as a musician in movies too. Moreover, Simon is an entrepreneur and record executive. Still as it is revealed by him and the news and social media platforms, Simon is a family person. He is often seen spending quality time with his family both in home and on vacations.