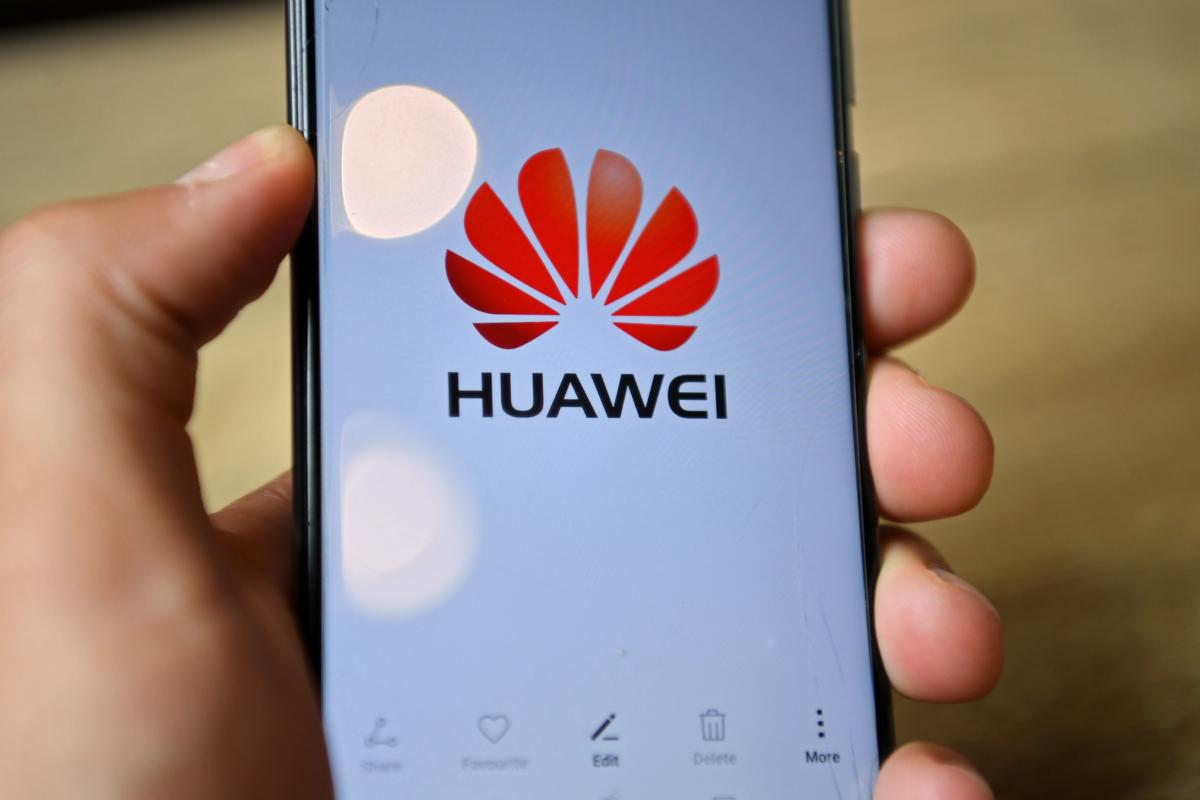 World’s biggest smartphone vendor Huawei is declared to be running out of processor chips. Richard Yu, the CEO of the company’s consumer business unit, has blamed the US sanctions for them which have gone against the company’s welfare. He has also claimed that if this is the condition to remain, they will be unable to make their Kirin chipsets. It is all because of the financial pressure that the USA is creating due to the ongoing crisis, said Yu.

Yu said that their chip producers accepted orders until 15th May in the second round of the sanctions made by the USA. In a recent conference, Richard Yu stated that the production will close on 15th September and 2020 may be the last year they are producing Huawei Kirin high-end chips. The Huawei smartphone model named Mate 40 is scheduled to be launched in the coming September and this could be the last generation for the Kirin chip phones.

“Unfortunately, in the second round of U.S. sanctions, our chip producers only accepted orders until May 15. Production will close on Sept. 15,” Yu stated at a meeting on August 7th. “This year may be the last generation of Huawei Kirin high-end chips.”

The USA, on the other hand, has blamed the tech company, Huawei, itself for the crisis. They allege that the company has built blackdoors into network infrastructure with an aim to aid China’s activities of spying. The allegations have been naturally denied by Huawei. Not being convinced with Huawei’s statement, the Trump government put Huawei and 114 of its affiliates on its Entity List of May 2019. That means US firms won’t be selling their technology to Huawei except their government approves it explicitly.

In spite of the prohibition in the US zone, earlier this year, the firm defeated Samsung as the globe’s main smartphone seller.