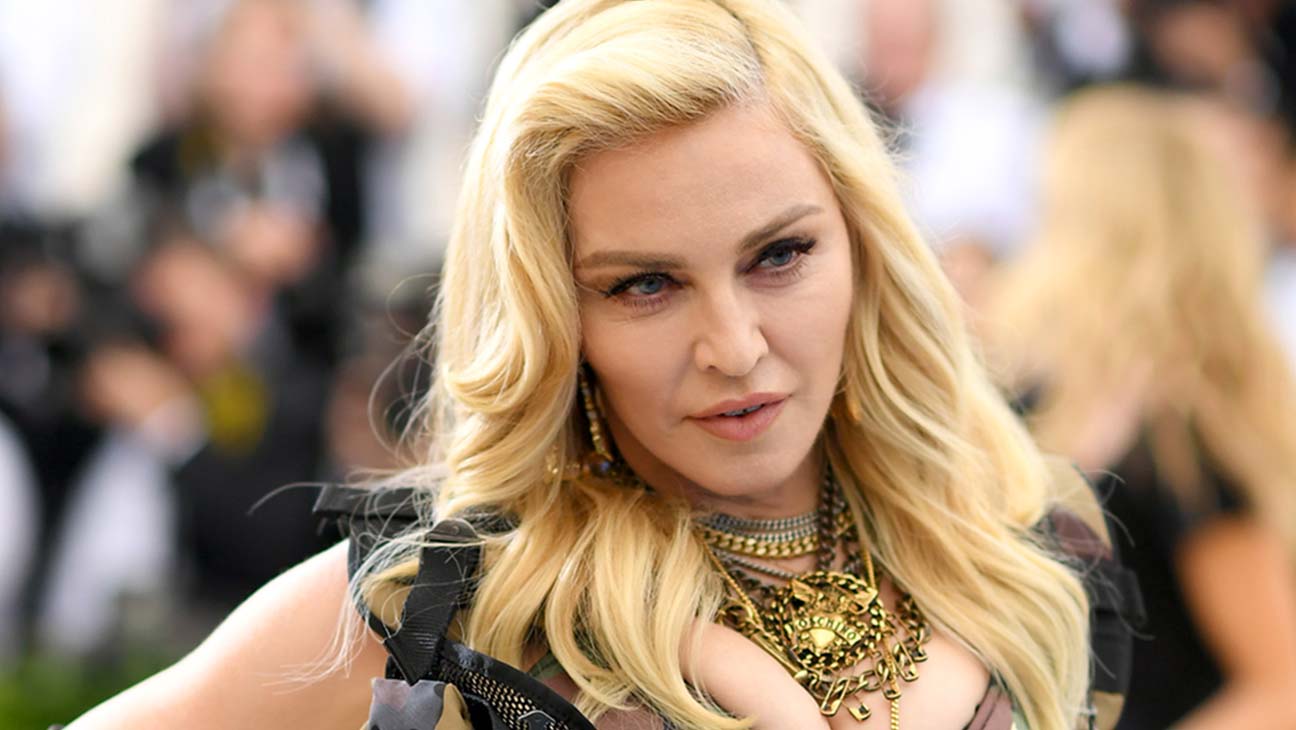 Madonna has finally got released from the deal she had with Interscope Records for 10 long years. The deal has recently expired, according to the reports.

A three-album deal was signed between the pop star and Interscope Records, the Universal Music Group Company in 2011. The album released in 2012 was ‘MDNA’, the second one ‘Rebel Heart’ was released in 2015 and it was the year 2019 that saw the release of the third and the last album of the contract.

The name of the album is ‘Madame X’. Though the singing superstar’s own Instagram handle didn’t show anything related to the completion of the deal, she posted about her career origins with a beautiful black and white picture. She also shared that she was working on a screenplay with Diablo Cody while staying in quarantine.

Madonna is spreading the magic of her voice since 1982 with self-titled music album with the help of Warner Music Group and Warner Records. She has made some of her most popular albums with them like ‘Ray of Light’, ‘Music’ etc. From then she didn’t have much time to look back. She is among the most influential ones in pop and is the best-selling female musician ever. She has created history with more than 300 million records across the world.

The queen of pop culture will now be seen to make a featured appearance with Missy Elliott. The song will be Dua Lipa’s remixed version of the single ‘Levitating.’

“I think the most controversial thing I have ever done is to stick around,” Madonna notably made the announcement at Billboard’s 2016 Women In Music occasion, where she got the title as the Woman of the Year.

On Aug. 14, Madonna rejoins with Missy Elliott to make an entry a new edition of Dua Lipa’s “Levitating.” She has 12 No. 1 hits on the Billboard Hot 100 and previously this year got her momentous 50th No. 1 hit on the Dance Club Songs chart.